Lower insolvency number in Germany does not reflect COVID-19 effects

BERLIN, Aug. 10 (Xinhua) -- The number of business insolvencies among German companies decreased by 9.9 percent in May year-on-year to just above 1,500, the country's Federal Statistical Office (Destatis) announced on Monday.

However, economic problems caused by COVID-19 had not yet been reflected by an increase in insolvencies due to the government suspension of filing for insolvency implemented in March, Destatis noted.

The highest number of corporate insolvencies in May was registered in Germany's trade sector with 247 insolvencies, followed by 235 insolvency applications signed by companies from the construction sector.

Preliminary figures for July also showed a "marked decline in the number of proceedings" as the year-on-year figure fell by almost 30 percent.

Despite the low insolvency numbers, the German Halle Institute for Economic Research (IWH) announced last week that corporate bankruptcies in Germany impacted more than three times as many jobs compared with the monthly averages from the start of the year, with "more, large companies going bankrupt."

"The number of bankruptcies per se is currently not a good economic indicator for the economic burdens of the coronavirus crisis," explained Steffen Mueller, head of the IWH bankruptcy research unit. 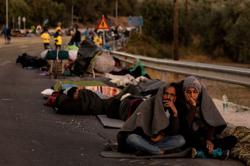 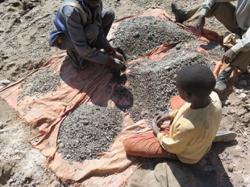 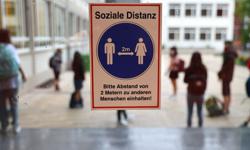