Biden named Ocasio-Cortez, a supporter of one-time rival Bernie Sanders and champion of aggressive climate policies that would transform the economy, and Kerry as the co-chairs of the task force in May to try to come up with policy recommendations that could bridge the gap between the liberal and more centrist wings of the Democratic party.

Some members of the Democratic National Committee's Environment and Climate Crisis Council, formed last year, last month published proposals for the party's four-year platform for up to $16 trillion in spending to shift the U.S. economy away from fossil fuels while banning hydraulic fracking and oil and gas exports - much more than Biden's initial $1.7 trillion plan 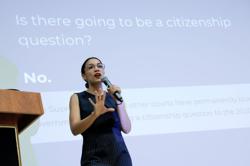 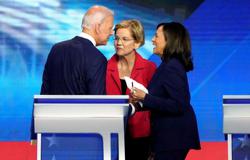 Biden will soon pick a running mate. Here are the front-runners 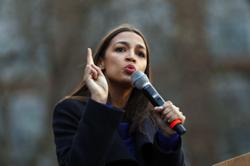