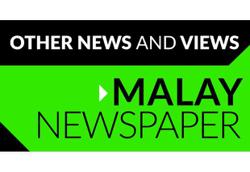 MADHYA PRADESH, INDIA (ANN): A rumored “black magic” user in Madhya Pradesh, India, who claimed he could cure COVID-19 by kissing the hands of his devotees, succumbed to the disease itself on June 4.

Authorities said the healer, referred to only as the baba, possibly also passed on the virus to over 24 people who came in contact with him, as per Indian magazine Outlook on June 11.

The hand-kissing practice of the baba of Ratlam district was in direct contrast to health protocols and social distancing measures issued by medical experts.

Ratlam’s police superintendent Gaurav Tiwari reported that after conducting contact-tracing efforts, they found out that over 50 people came in contact with the baba, as per digital news outlet The Print on June 12.

Some 150 people from Nayapura, where the baba resided, have now been put under quarantine, the report said. The area has also been considered a containment zone.

The Ratlam district has recorded a total of 85 Covid-19 cases, 44 of which have already recovered while another four have died. – Philippine daily Inquirer/Asia News Network 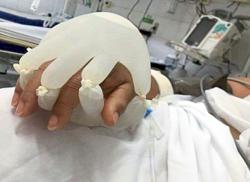