BRASILIA (Reuters) - An advisor to Brazilian President Jair Bolsonaro said on Sunday the U.S. restrictions on travel from Brazil had followed previously established benchmarks, playing down the slight from U.S. President Donald Trump, whose support Bolsonaro has touted.

"There is nothing specific against Brazil," wrote Filipe Martins, an advisor on international affairs to the Brazilian president, in a Twitter post. 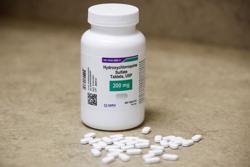 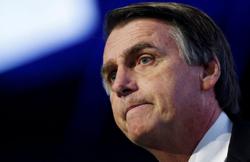 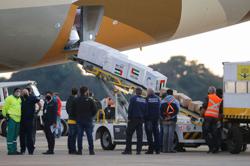