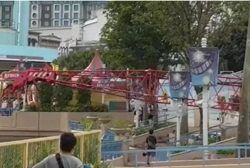 RECENTLY, it has been said that a lawyer climbed across balconies into an adjacent unit to record a video of a neighbour bathing. Did this really happen?

The incident happened as claimed – but in 2020 in Singapore and not Malaysia.

As reported by the Straits Times in Singapore, Nicholas Yeo Shao Yi, 32, did this twice and even filmed the woman – who is in her 20s – showering on the first occasion.

Yeo was on Thursday (Aug 18) sentenced to 12 weeks’ jail after pleading guilty to a charge of using his mobile phone to observe his neighbour showering and another of filming her.

As their toilets were next to each other, Yeo could tell when the victim was in the shower by listening for her voice or the sound of videos playing.

She shouted in alarm and saw Yeo fleeing back into his house.

Investigations revealed that several months before the Nov 2020 incident, the accused had climbed into the victim’s balcony and successfully filmed her showering. He later deleted the video.

The police had seized six of his electronic devices – two laptops and four iPhones. They did not find further obscene material on the gadgets. 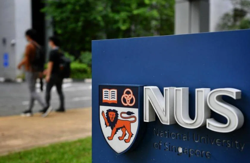 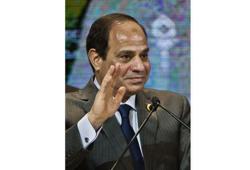