QuickCheck: Did a Malaysian wrestle in the US at the invitation of WWE legend Booker T? 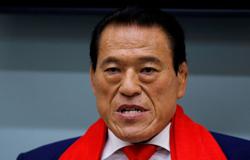 A MALAYSIAN pro wrestler is said to have been invited by two-time WWE Hall of Famer Booker T to wrestle in the United States recently, winning his debut match.

Made in Malaysia professional wrestler Ayez Shaukat-Fonseka Farid recently made his explosive debut on the Reality of Wrestling (ROW) promotion based in Houston, Texas.

Clad in a green songket vest and a tanjak, his outfit which was designed by Sarawak costume designer Paul Carling certainly added value to his entrance which was nothing like the crowd had seen before.

Introduced by the announcer by his ring name Shaukat, the Kuala Lumpur-born athlete made quite an impression on the American fans, looking like the Malay Green Ranger about to deliver a serious beating to his opponent.

About five minutes later, Shaukat did exactly that as the referee announced his victory after pinning his opponent Jonathan J Vega for the three-count.

Speaking to The Star about the experience, Shaukat said he was quite surprised by the reception he got from the audience, especially how the children in attendance adored him.

"As a newcomer, I was nervous about being the good guy. Moreover, foreigners are easily hated. But I'm proud I managed to do my job well and got them to root for me," he said.

Shaukat, who is also an actor and director, said it all started during the Covid-19 pandemic lockdown when he felt stuck as he could not train, go to the gym or even go to work.

He then reached out to Sinn Bodhi, formerly known as Kizarny in the WWE, to coach him online to further improve his craft in pro wrestling.

"He was so impressed with my matches, he asked me to try and send videos of my matches to Booker T, who was also impressed when he saw them. He then invited me to come over to ROW," Shaukat said.

He added that due to the movement control order, they were only able to realise the plan this year.

The "Big Daddy of Malaysian Pro Wrestling" said he will be going back and forth to the United States for tapings and fans can expect to see him back in action on ROW in November.

Shaukat founded Malaysia Pro Wrestling (MyPW) and is responsible for training the majority of Malaysian wrestlers including Nor "Phoenix" Diana, Malaysia's hijab-wearing professional wrestler, who was previously featured in Forbes' fifth annual "30 Under 30 Asia" list.

He currently heads the APAC Wrestling promotion and hopes that his international exposure would be able to get him sponsors to organise a show with similar star power as ROW in Malaysia. 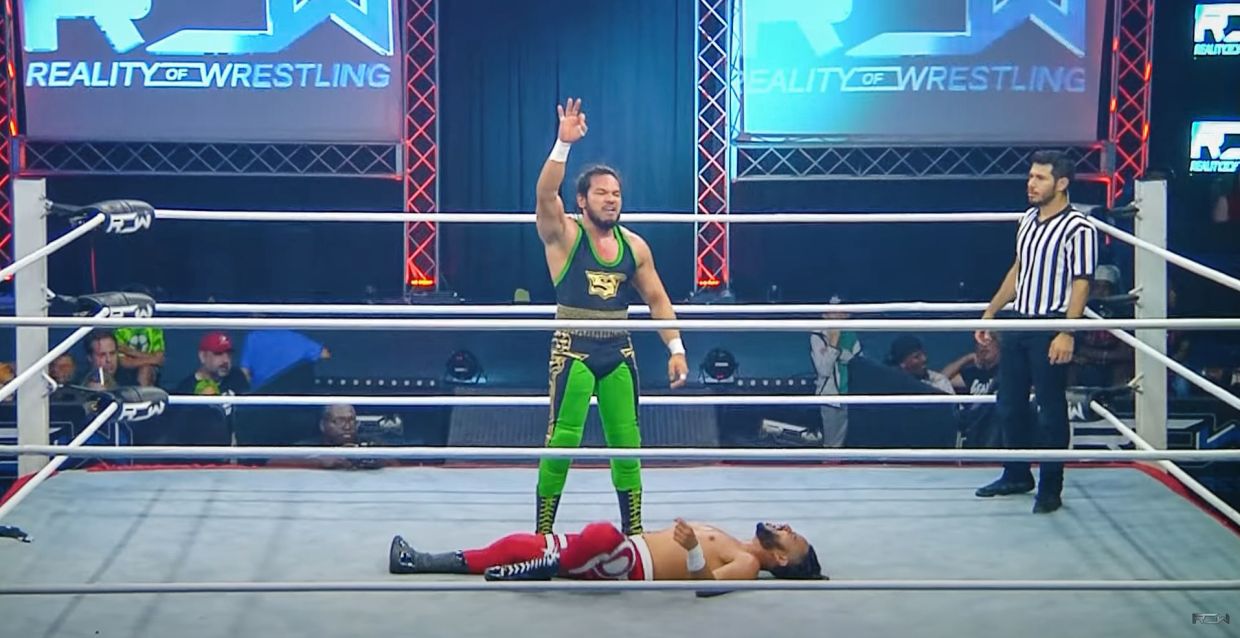 Shaukat in his signature wrestling costume.

Shaukat during one of his local matches. 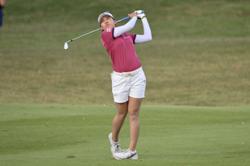