QuickCheck: Did a Puchong hair salon get busted for offering 'special services'? 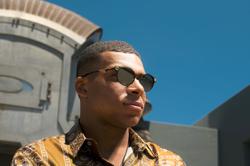 A NEWLY OPENED hair salon made some waves recently when pictures of its first day in operation went viral, featuring scantily-clad women giving haircuts to customers for RM1. However, images shared on social media gave the impression that the salon was also offering "special massage services".

It did not take long before pictures of the hair salon's opening ceremony posted on social media went viral, with many assuming that the 'hairstylists' in sexy clothing were offering more than just haircuts.

The pictures created so much misunderstanding that the salon, located in Puchong, Selangor, had to delete all the images and post a number of messages stressing that it was just a normal hair studio and that there were no "special massage services" being offered.

It said the "stylists" featured were models hired for its opening ceremony and that the pictures were meant to be "funny only".

The salon also filed a police report on the fake news being spread about them, saying that the pictures were for promotional purposes only and that they were not a massage parlour.

It also warned the people calling their shop seeking something besides haircuts that they would file a police report against them for "disturb my shop working (sic)".

This did not escape the attention of the Subang Jaya City Council (MBSJ), which sent enforcement officers to the salon to investigate.

What they found however, was that the salon did not have a valid licence to operate.

However, it must be said that all the models had very good-looking hairstyles. 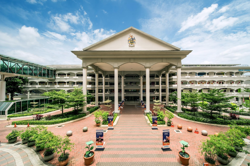 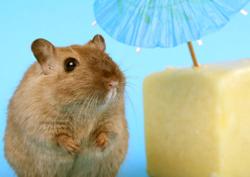