A Hong Kong woman and her two children died after being found in a flat with a gas leak in a suspected murder-suicide on Sunday.

The mother, 32, and her children, aged six and 10, were found unconscious inside the 20th-floor flat in Lotus House at So Uk public housing estate in Cheung Sha Wan, police said. The mother was taken to Princess Margaret Hospital, and the children were rushed to Caritas Medical Centre. They were later declared dead. 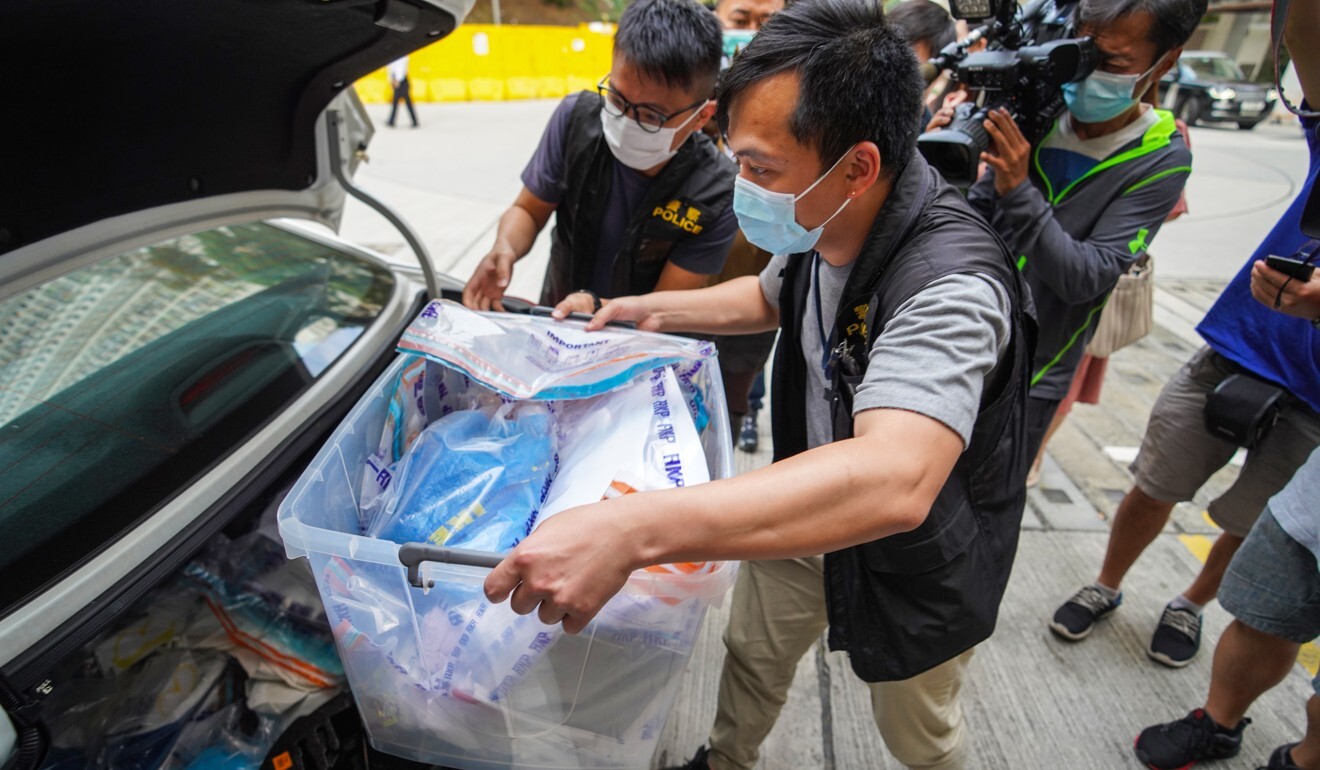 Police received a report after 8am about a suspected gas leak in an upper-floor unit. Responding firefighters found the flat locked, with no one answering, and forced their way inside.

The gas pipe in the kitchen had been deliberately cut open, while cloth and paper had been used to block airflow around doors and windows, said Sham Shui Po Assistant District Commander Cheng Chun-kit. The three were found in a bedroom. There were no signs of ransacking or reports of stolen property in the three-bedroom flat.

The husband, who police said worked as a merchant, had to work a late shift on Saturday night and was not at home at the time.

The mother, a homemaker, had no history of mental illnesses and there were no recent records of domestic disputes for the couple, who had been married for 12 years.

“We do not know what caused the unfortunate incident at this stage,” Cheng said. “However, we shall be performing an autopsy ... to possibly identify the cause of death.”

Police would continue to investigate, including looking into the marriage and the family’s financial situation.

“[We understand] the mother was concerned about the children’s academic performance,” Cheng said. “As her daughter only started Primary One this year, we do not rule out that it had placed more stress on her, but it remains to be investigated whether it was one of the causes of the incident.”

Police said both children performed well at the primary school, which had launched a crisis management mechanism with the help from the Education Bureau.

Professor Paul Yip Siu-fai, director of the Hong Kong Jockey Club Centre for Suicide Research and Prevention at the University of Hong Kong, said couples should share their concerns with each other, and reminded schools they could reach out to help families in need.

“Often when families are malfunctioning, it is important for schools to intervene and provide help ... and if neighbours notice any signs and symptoms, for instance [family members] suddenly staying silent, they may also try to offer care,” Yip said. “There are various channels, including hotlines, for parents to seek help, and reaching out is not something to be ashamed of. It’s OK not to be OK.”