Cambodia's rice exports to China up 28% in first four months

PHNOM PENH: Cambodia exported 122,094 metric tons of milled rice to China in the first four months of 2020, an increase of 28% over the same period last year, according to an official report released on Saturday (May 2).

China is still the top buyer of Cambodian rice during the January-April period this year, said the report of the Secretariat of One Window Service for Rice Export, adding that export to China accounted for 40.6% of the country's total rice export.

It also showed that the South-East Asian country exported 97,337 tons of milled rice to the European markets during the period, up 48%. 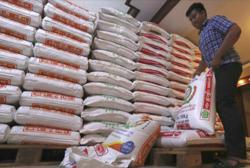 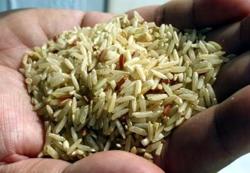 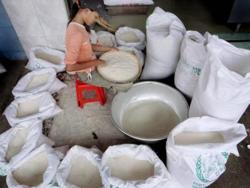