Brunei says it will continue oil production despite global oversupply

The minister added that trading for May cargo will be continued and trading for the June cargo to begin today, noting that the COVID-19 pandemic is affecting demand especially in the US, which will have implications on other benchmarks.

“Production will be continued in Brunei and I’ve had a discussion with Brunei Shell Petroleum Co Sdn Bhd (BSP) on this matter as well, and this is the time when you really need to make sure that you always have a diversified portfolio of buyers, ” said the minister.

He explained that Brunei’s buyers include countries in the Asia-Pacific region where China has aided in some of their factories and buyers from North Asian countries and their surrounding regions.

“So production will continue as I think we will still be able to sell our cargo and the question is not about whether you can sell, I think it’s about what price we will sell at, ” said the minister. “In the crude oil market, the prices will be determined later.” 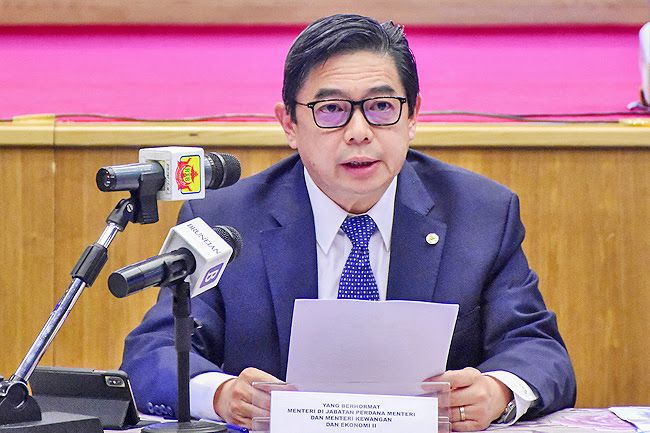 The minister said that what happened overnight to the WTI benchmark is a true reflection of the demand and supply situation of crude oil today, in addition with the Organization of the Petroleum Exporting Countries (OPEC) and OPEC Plus members’ significant reduction of production a week ago.

“Despite that, it’s still not enough because the demand has really dropped significantly because a lot of countries are on lockdown and factories are not operational, affecting the demand for crude oil, ” the minister added.

“In our case, it doesn’t affect our production. However, we will still need to follow the current market environment to determine our oil prices.”

Meanwhile, with regard to whether Brunei will follow suit on the voluntary 23 per cent cut to production that several OPEC members have agreed to, the minister said the government is part of a bigger discussion to determine the next plan.