A vendor selling newspapers takes a rest at his stall on a roadside during a government-imposed nationwide lockdown as a preventive measure against Covid-19 coronavirus, in Hyderabad on April 8, 2020. - AFP

NEW DELHI (Bloomberg): A panel of Indian government ministers advised Prime Minister Narendra Modi to partially lift the lockdown imposed on March 25 to control the spread of the coronavirus outbreak, people with knowledge of the matter said.

Areas with large clusters of Covid-19 cases will remain closed, the people said, asking not to be identified as the discussions are private.

The panel, headed by Defence Minister Rajnath Singh, recommended cities can open markets on alternate days after the three week period ends. States can allow harvesting of crops across the country, they added.

Modi's administration faces the tough choice of lifting the lockdown to sustain livelihood of millions who have little to eat, or keep the restrictions in place to check the spread of the pandemic.

The unemployment rate in the nation may have climbed to more than 20 per cent because of the restrictions, according to a survey by the Centre for Monitoring Indian Economy Pvt.

Trains and local mass rapid transportation services will remain suspended, while gatherings at religious centres won't be allowed, the people said. The prime minister will take the final decision on lifting restrictions, they said.

A spokesman for the Ministry of Defence declined to comment.

The virus has infected 5,356 people in the South Asian nation, while 160 have died, according to Johns Hopkins University data.

Educational institutions will remain closed while big grain markets may be allowed to begin limited operations, the people said.

The government has been in detailed talks with independent health experts and state governments on when and how the country should exit its massive close down.

Some states like Madhya Pradesh, Telangana, Chhatisgarh and Uttar Pradesh have said they favour an extension beyond April 14.

Modi on Wednesday will also be consulting with leaders of other political parties via video conference. - Bloomberg 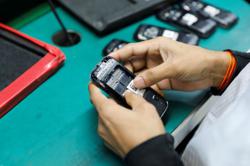 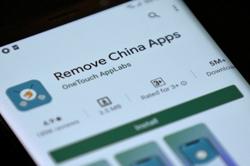 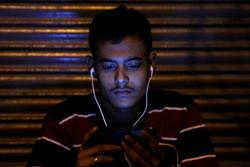