China saw a modest recovery in a key manufacturing index in March, and satellite images show increasing concentrations of nitrogen dioxide, indicating a pickup in industrial activity and transportation, says an IMF economist in a blog post. - AFP

WASHINGTON (AFP): The global recession caused by the coronavirus pandemic will be worse than in 2009, but early signs of a recovery are appearing in China, including renewed pollution, IMF economists said on Monday (April 6).

"The Covid-19 pandemic has pushed the world into a recession. For 2020 it will be worse than the global financial crisis," the authors, including International Monetary Fund chief economist Gita Gopinath, said in a blog post.

"The economic damage is mounting across all countries, tracking the sharp rise in new infections and containment measures put in place by governments."

China, where the virus appeared in mid-December, was the first hit by the full force of the economic impact as authorities locked down whole regions to try to contain the spread.

"The recovery in China, albeit limited, is encouraging, suggesting that containment measures can succeed in controlling the epidemic and pave the way for a resumption of economic activity," the authors wrote.

However, they warned of "huge uncertainty about the future path of the pandemic and a resurgence of its spread in China and other countries cannot be ruled out."

There were more than 82,660 cases in China and 3,335 dead, according to Johns Hopkins University. Worldwide, there are now 1.3 million confirmed cases. - AFP 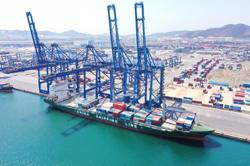 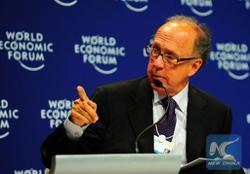 US expert: China has shown the ability to rapidly contain coronavirus 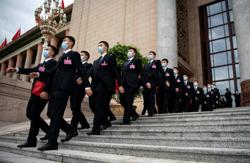