BEIJING: CanSino Biologics Inc says it has received Chinese regulatory approval to start human trials of a vaccine against Covid-19, another example of a potential weapon against the illness being fast-tracked for testing as the global death toll escalates and nations impose lockdowns on their citizens.

The vaccine, co-developed by the Hong Kong-listed company and China’s Academy of Military Medical Sciences, will undergo clinical trials in Wuhan, CanSino Biologics said in a statement to the Hong Kong Stock Exchange yesterdat.Wuhan is the epicentre for the pandemic that has spread to all corners of the planet, infecting more than 190,000 people and killing more than 7,800.

Progress is occurring at unprecedented speed in developing vaccines as the highly infectious pathogen that causes Covid-19 looks unlikely to be stamped out through containment measures alone.

“You’re planning on administering it to a healthy person who may or may not ever be exposed to the infectious disease agent you’re trying to protect them against,” said Rajeev Venkayya, president of the global vaccine unit at Japan’s Takeda Pharmaceutical Co, said in a separate interview on Tuesday.

CanSino’s trial involves injecting the experimental vaccine into 108 healthy adults aged 18 to 60 in three different doses, according to data from the Chinese Clinical Trial Registry. Tests will start this month and continue through year’s end.

The vaccine was tested on animals and proven safe and capable of eliciting immunity against the virus, CanSino said in its statement.

As the outbreak spread worldwide, over 100 clinical trials were launched in China to study the effectiveness of everything from anti-flu drugs and antibody-containing plasma from recovered patients, to traditional Chinese herbal medicine.

A smaller number of trials have been announced in countries including the United States, South Korea and Thailand.

GlaxoSmithKline Plc said last month that it was working with China-based Clover Biopharmaceuticals on an experimental vaccine.

Also, the US government’s Biomedical Advanced Research and Development Authority is working with Sanofi and Johnson & Johnson on potential vaccines. — Bloomberg 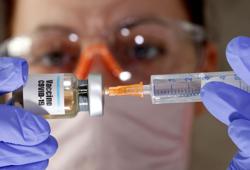 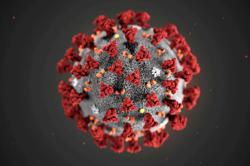 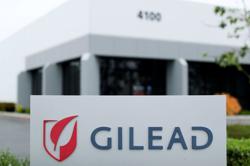