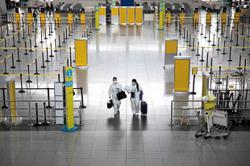 BANGKOK (The Nation/ANN): The government has banned all exports of surgical facemasks to ensure an adequate supply to meet domestic demand while the Covid-19 virus threat persists, the Central Committee for Prices of Goods and Services announced on Friday (Feb 21).

Whichai Phochanakij, director-general of the Department of Internal Trade and the committee’s secretary, said exports had previously been limited to under 500 units per shipment without permission from the department.

But some businesses exploited a loophole that allowed them to export multiple shipments of under 500 units every day, Whichai said.

There are two exemptions to the ban. Individuals travelling abroad can take up to 30 facemasks with them, and if they suffer from a medical ailment for which wearing a mask is recommended, they can take up to 50, but they must first show a medical certificate affirming their condition.

Whichai said neighbouring countries in need can directly contact the Foreign Ministry and request a shipment and it will be taken under consideration. - The Nation/Asia News Network 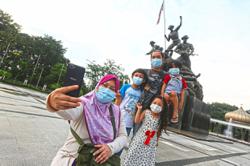