A man who killed a Chinese millionaire then chopped him into 108 pieces in his Vancouver mansion has been found not guilty of the businessman’s murder, after a judge ruled that the intent to kill had not been proved.

Outside the court on Tuesday, Zhao’s lawyer Ian Donaldson praised the ruling and said his client was a “completely normal” man, whose actions on May 2, 2015, were considered “unthinkable” by those who knew him.

Zhao, an experienced hunter, did not dispute having shot dead Yuan Gang, 42, with a rifle in the driveway of his home, nor that he then cut Yuan’s body into 108 pieces in the garage, putting the remains in plastic bags. Yuan and Zhao both lived in the home, with Zhao’s wife Li Xioming, who is Yuan’s cousin. 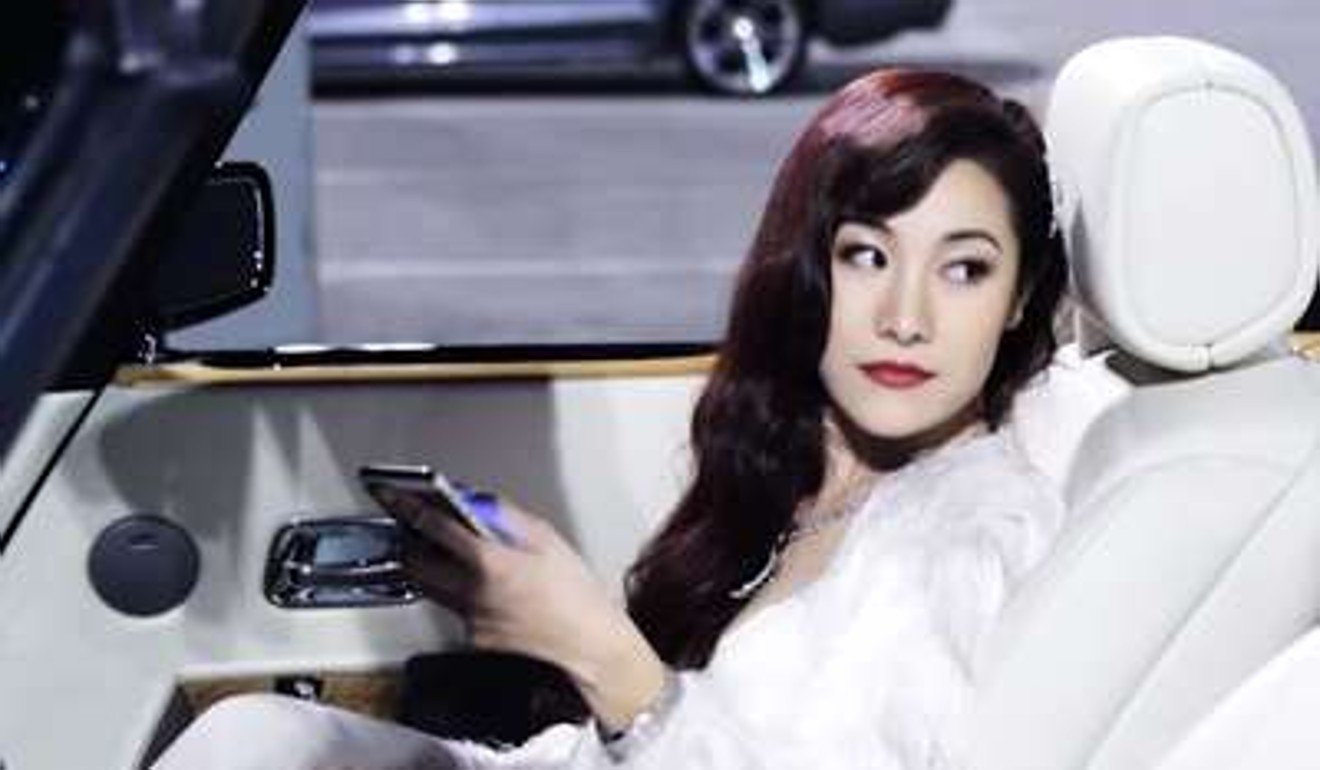 But Zhao’s lawyers said he was provoked when Yuan told Zhao that he wanted to marry Zhao’s daughter, Florence Zhao, then a 26-year-old reality TV performer who starred in the show Ultra Rich Asian Girls and regarded Yuan as her uncle. She was already married to another man at the time.

He’s a completely normal, sensible and well-adjusted human being. Until this day [of the murder]
Zhao Li’s lawyer Ian Donaldson

An argument spiralled into a deadly confrontation in which Zhao struck Yuan with a hammer, fracturing his skull, then shot him twice in the driveway of the house, with the fatal shot delivered from near point-blank range, Schultes said.

Zhao, who stands about 155cm tall, said he was afraid of the much bigger Yuan, and his lawyers depicted him as a timid and non-confrontational man.

After neighbours heard the shots, police were called and a special operations team surrounded the home in the elite British Properties neighbourhood, while Zhao set about butchering Yuan’s remains with a power saw and a knife.

“He was dealing with it as he would have dealt with an animal carcass,” said Schultes as he read his verdict.

However, Zhao’s gruesome actions after the killing had “no probative value” in determining whether Zhao was guilty of second-degree murder, or manslaughter, Schultes ruled. 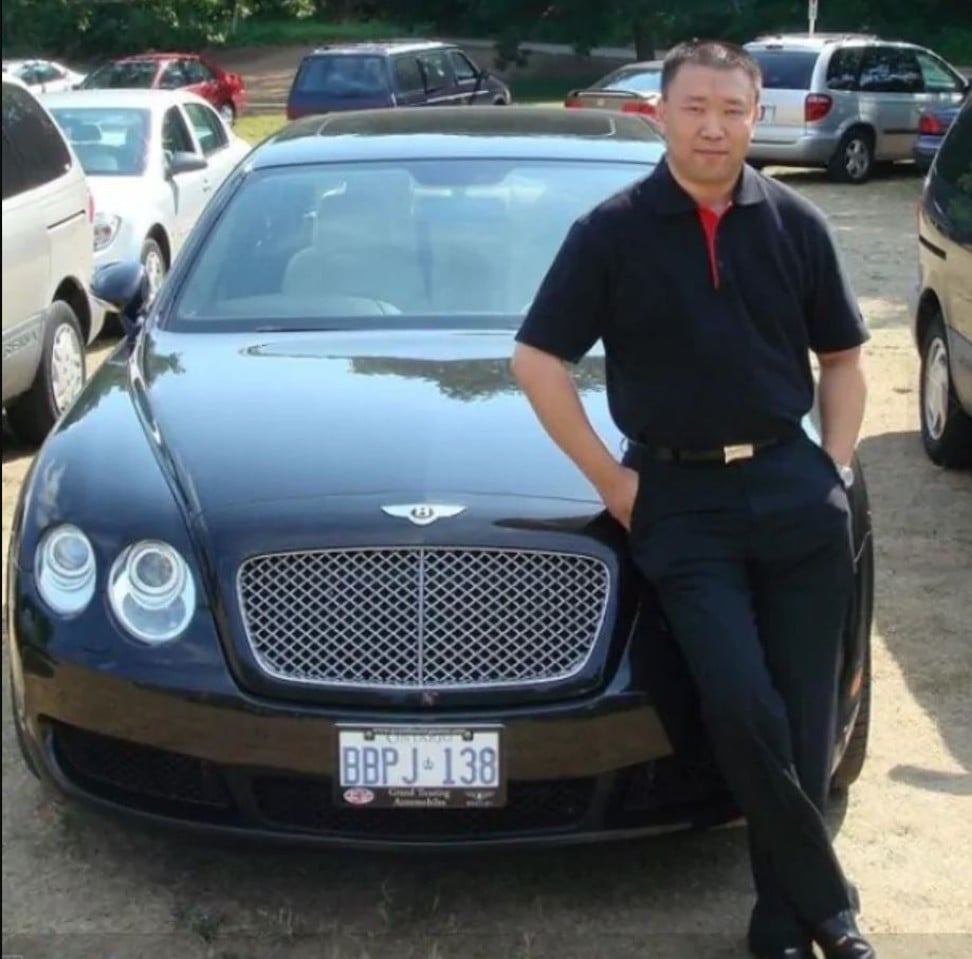 Other relatives of Yuan have depicted the killing as the culmination of a financial dispute between Yuan and Zhao.

Donaldson said outside court that the verdict was a “fortunate outcome” for Zhao but one which the defence had pursued.

“It will take him a while to process it ... he’s a thoughtful man,” said Donaldson of his client. “The evidence didn’t support murder.”

Zhao was a man of “previously unblemished character”, Donaldson said.

“He’s a completely normal, sensible and well-adjusted human being,” the lawyer said. “Until this day [of the murder]. Non-violent. Non-anything. That kind of report came to us from all sorts of different people. Completely non-violent: one of the witnesses said that this was the last thing in the world he would ever expect to hear concerning Mr Zhao.” 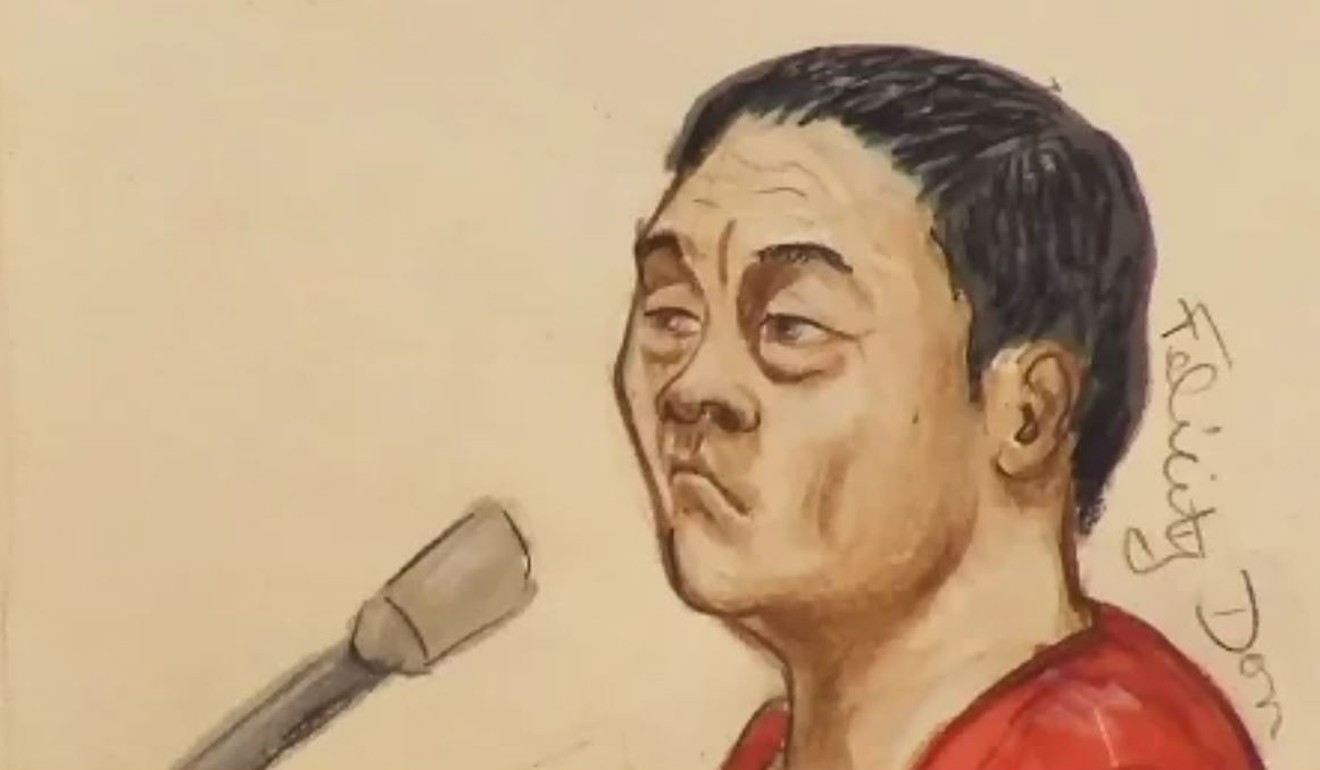 The case has riveted Vancouver’s Chinese community with its lurid details of Yuan’s killing and his private affairs.

In addition to the British Properties home, Yuan also owned a 10-bedroom mansion in expensive Shaughnessy, as well as a private island, luxury cars and a multimillion-dollar yacht.

Huawei CFO Sabrina Meng Wanzhou, who is fighting a US bid for her extradition from Canada to face fraud charges related to her company’s alleged breaching of US sanctions, currently resides in the neighbourhood. Meng’s mansion there is valued at about C$16 million (HK$96 million).

Florence Zhao flaunted the trappings of Yuan’s wealth on Ultra Rich Asian Girls, a show which depicted the gaudy lifestyles of a group of apparently rich young Chinese immigrants in Vancouver. Yuan’s Rolls-Royce, his Pym Island hideaway and the mansion where he would later be killed were all featured in the show as part of “Flo-Z’s” family fortune.

Worth C$8 million as recently as last year, the British Properties house is now valued at C$4.2 million. 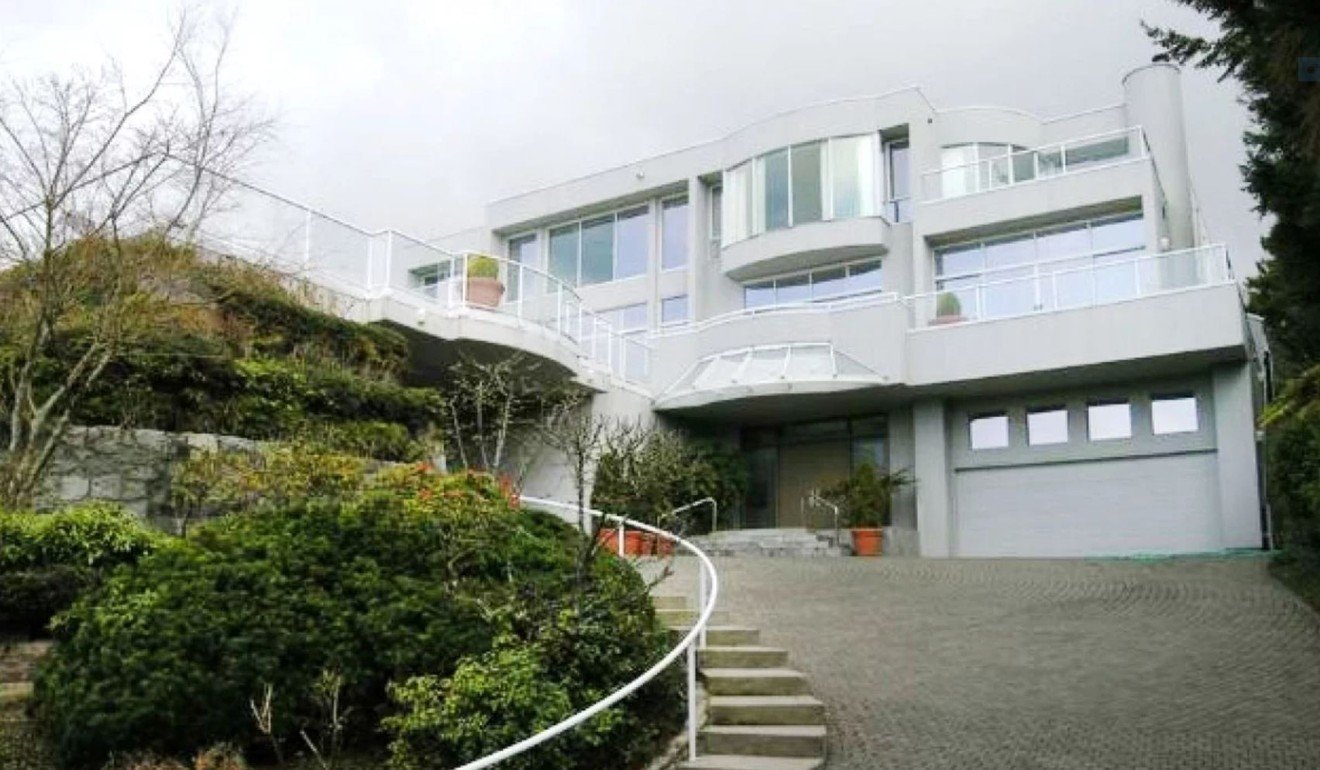 A separate Canadian civil case over Yuan’s estate heard accounts of his playboy lifestyle, including that he had more than 100 “girlfriends”. He had at least five children, all by different mothers, none of whom were aware of the others’ existence, the judge in that case found.

The five children will split Yuan’s estate, worth up to C$21 million, after that judge ruled in February that a woman who said she was his de facto wife had no claim to the estate. A second woman had also claimed to be Yuan’s wife, while Yuan had in fact married a third woman.

Nose jobs, champagne and Lamborghinis: A hot mess of ‘ultra-rich Asians’ in Vancouver

But that marriage amounted to immigration fraud, the judge in the civil case said, allowing Yuan to obtain permanent residency in Canada in 2007. They divorced months later.

Yuan is said by his family to have made his fortune in real estate investment. But he was implicated in a bribery scandal in China, in which a mainland court said he paid an official in Yunnan province a 1kg gold bar in exchange for coal mining rights. Yuan was never charged in the case and only served as a witness in the prosecution of the official, The Vancouver Sun reported.

A date for Zhao’s sentencing will be set next week. Manslaughter carries a maximum term of life in prison, but that is very rarely applied; the mandatory minimum sentence ranges from four to seven years.

Zhao has already spent almost five years behind bars, which will be taken into account.