Hong Kong woman who threw acid in shopkeeper’s face because he was ‘old, fat, short and ugly’ sent to psychiatric hospital

A young Hong Kong woman who threw corrosive acid in a stranger’s face because she thought he was old, fat, short and ugly was on Monday sent to a psychiatric facility.

“It is clear ... there was certainly something not quite right as far as the defendant’s attitude was concerned,” the judge said. “I consider the only way to help the defendant and protect society is to accept the psychiatrists’ opinion.”

The High Court heard Ng began consuming ketamine after quitting school in Form Five and developed drug-induced psychosis with symptoms that included hearing hallucinations of strangers and God talking to her. 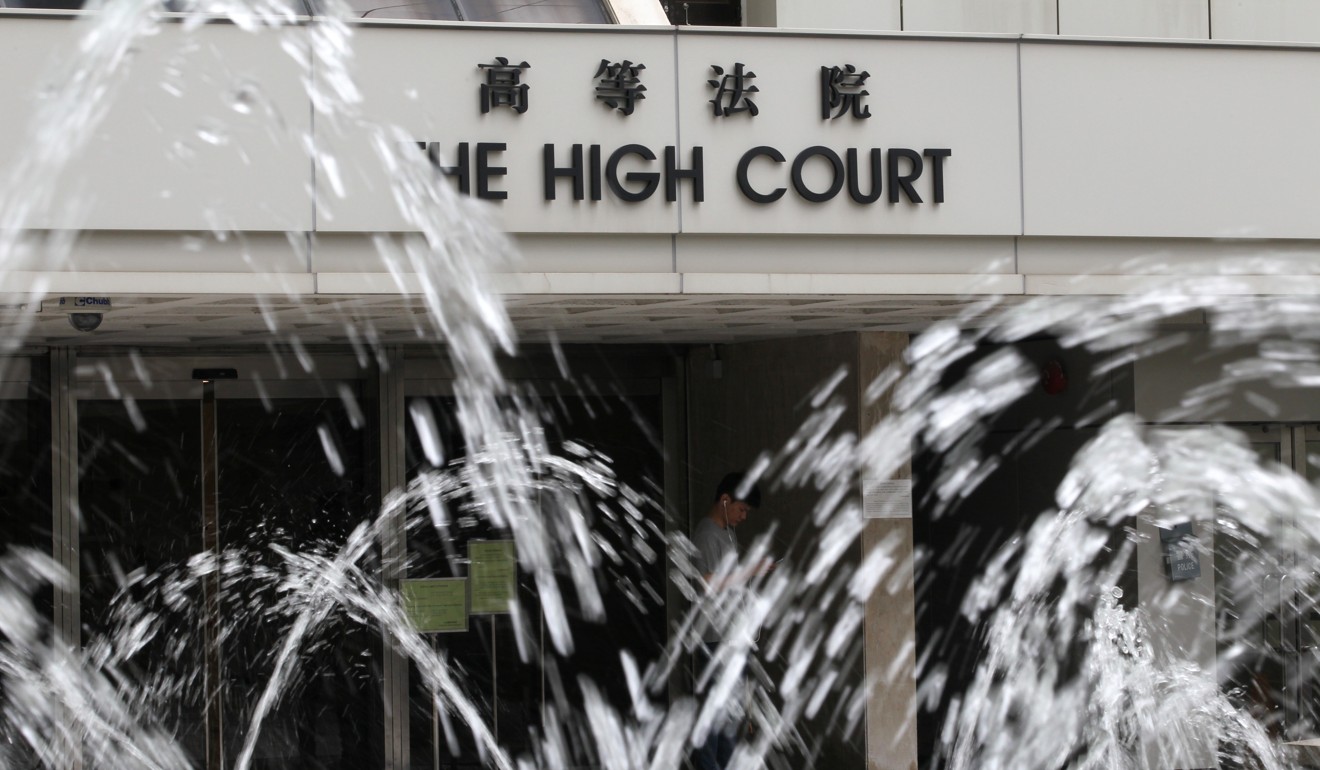 One psychiatrist said the unemployed woman was suffering from “a bad form of schizophrenia” which impaired her emotions, moral thinking, judgment and control.

But the experts who interviewed her also found she had limited insights into her condition as she believed she had no mental illness, showing a slow and partial response to treatment while she was remanded in Siu Lam Psychiatric Centre.

On April 12 last year, Ng walked into a shop run by Lam Shing-yip, 56, at the Dragon Centre mall in Sham Shui Po, splashed a bottle of highly corrosive hydrochloric acid onto the man’s face and ran away.

The assault left him in hospital for four days.

Six hurt as drain cleaner thrown from building at protesters

The court heard that his vision has not returned to what it was before the attack.

But, judging from her own wounds, Ng came to the conclusion that Lam’s injuries were “not serious enough” and planned a second attack.

She was caught on May 6 while loitering on Lam’s floor with another bottle of hydrochloric acid containing 430ml of liquid.

Upon arrest, Ng told investigators she threw acid at Lam because he was old, fat, short and ugly.