Bruce Lee fan club appeals to Hong Kong government to save kung fu legend’s former mansion at Kowloon Tong, which is soon to be demolished

With Bruce Lee’s former Hong Kong mansion set to be torn down to make way for a Chinese studies centre in two weeks’ time, a fan club of the late kung fu legend has launched an international petition to urge the government to preserve the home, with the owner of the building offering no objection.

Wong Yiu-keung, chairman of the Bruce Lee Club, said at a press conference on Friday: “The building symbolises our collective memory of Bruce Lee, which should be treasured by Hong Kong people and the world. I hope the Hong Kong government will preserve the trace of this influential actor, martial artist and philosopher.”

If the government does not listen to the voice of the fans, the club said it would also consider crowdfunding the money to buy the site, which is where the martial arts master spent his last years with his family.

The club estimated that restoring the 5,699 sq ft property to how it looked when Lee lived there would cost around HK$100 million (US$12.8 million), while the estimated price of the site would be from HK$300 million to HK$400 million.

“I won’t say [crowdfunding] HK$500 million would be impossible, but I’m not very confident about it happening at short notice.”

The block at 41 Cumberland Road in Kowloon Tong is owned by the Yu Panglin Charitable Trust, founded by billionaire philanthropist Yu Pang-lin, who died in 2015. 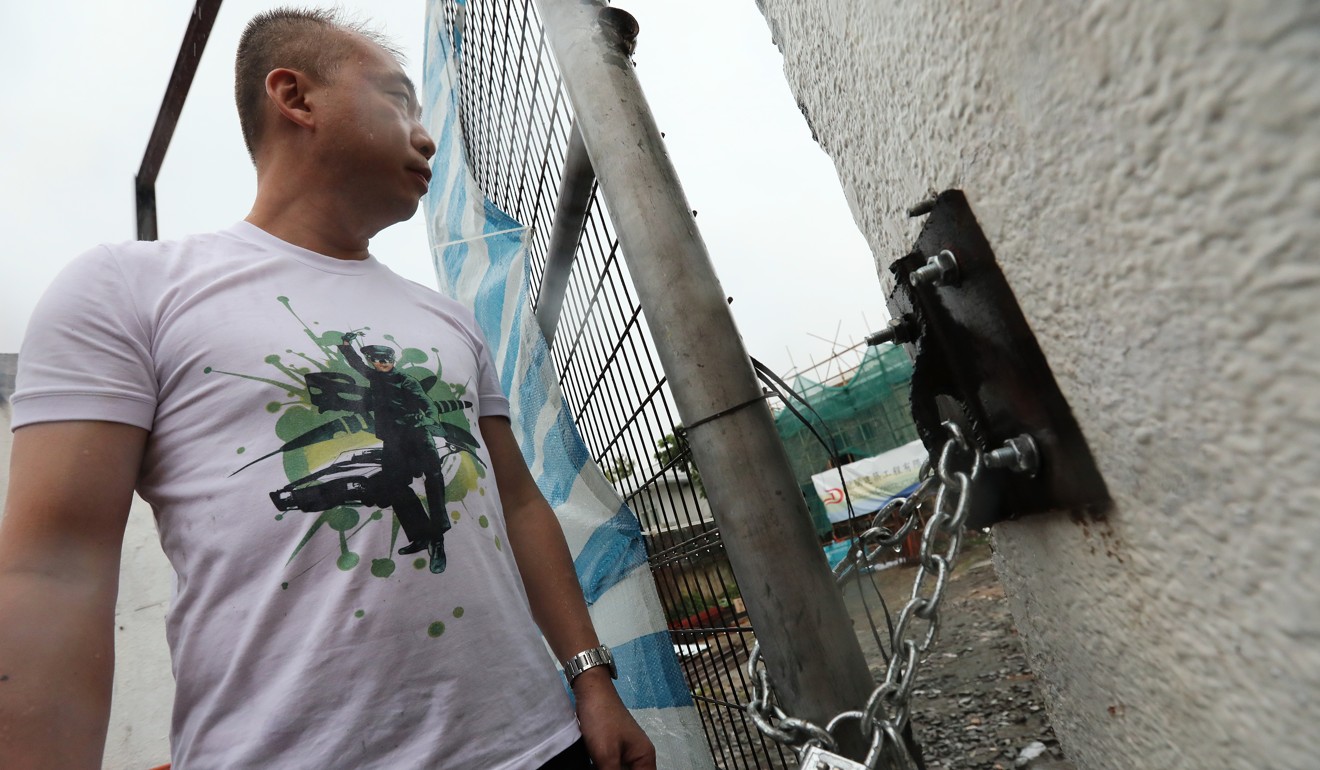 Last week, the trust told the Post it would begin demolishing the house in two weeks to make way for a Chinese studies centre, marking a change of heart by the trust, which had pledged to keep the property intact and improve it. It cited a consultant’s appraisal to justify the rethink, saying structural problems with the building made it difficult to maintain it. 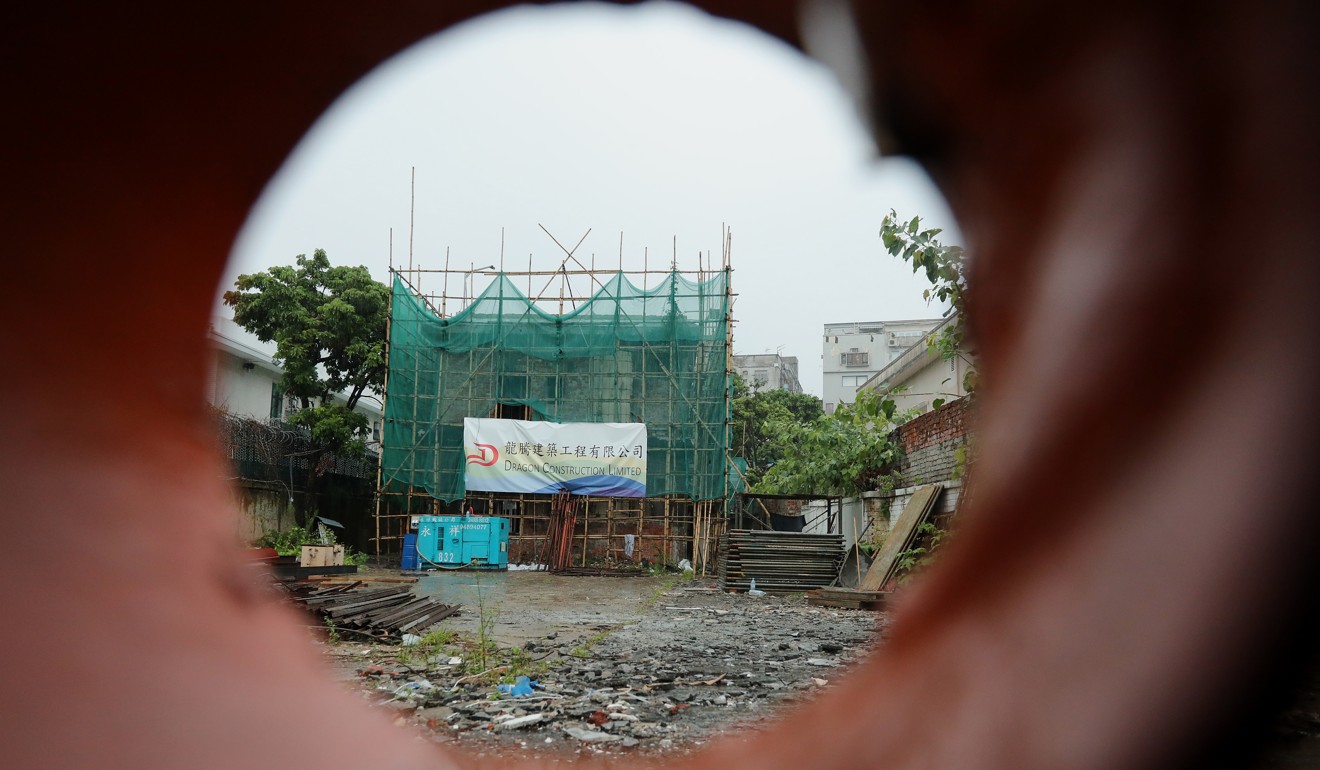 In the online petition, the fan club suggested preserving the residence as a “Bruce Lee Memorial Hall”, as a unique international tourist attraction, an idea first raised by Wong in 2008 which met with no response.

Joey Lee Man-lung, vice-chairman of the charitable trust, said on Friday that he agreed with the fan club’s demands of the government to preserve the building as two generations of Yu’s family had also made the same call.

“The wish of the Bruce Lee Club was once ours, so we are not against the club’s raising the preservation request,” Lee said. “If the government responds positively, we would like to sit down and discuss any better suggestions.”

But the Development Bureau said on Friday it did not receive a preservation proposal from the building owner.

Yu Pang-lin bought the house in 1974 for about HK$1 million. At one point, according to historians, the building was used as a short-stay love hotel.

Yu had planned to sell it in 2008 to raise funds for victims of the Sichuan earthquake, but he dropped the idea when fans urged him to preserve the property and restore it.

The same year, Yu Pang-lin offered to donate the property to the government to turn it into a Bruce Lee museum. But after a two-year discussion, the plan was abandoned as they did not reach an agreement on Yu’s request to raise the maximum floor space allowed for the plot.