A Hong Kong woman who sold a friend’s mobile phone then claimed it was stolen was put on probation on Tuesday.

Cheung Ning-yan, 29, promised a friend she would help her sell an iPhone to her cousin, Kwun Tong Court heard. She sold it for HK$9,600 (US$1,229) at a shop in Mong Kok and then told the friend she had been robbed.

Cheung pleaded guilty to wasting police time – because her false allegations led to an unnecessary probe – and obtaining property by deception. 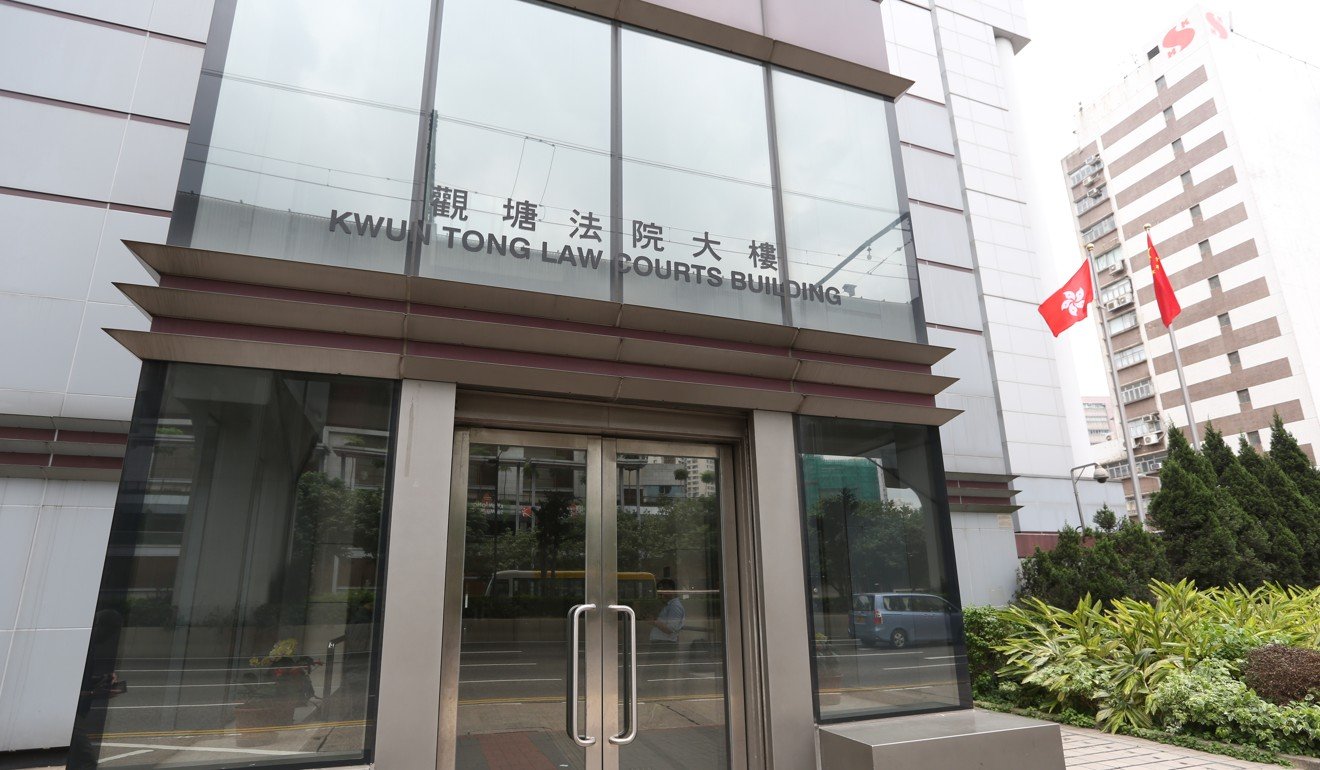 Magistrate Leung Ka-kie said Cheung’s case was serious but accepted her prompt guilty plea. She sentenced the clubhouse worker to 12 months on probation.

Prosecutors said Cheung had known her victim, a 27-year-old nurse, for years. Towards the end of 2018, the victim entrusted an iPhone XR, priced at HK$9,899, to Cheung after being told her cousin was interested in getting one.

The victim requested payment in January this year, only to be told the cousin was in mainland China.

The two met again on March 2 with the victim demanding to have her phone back. Cheung told her she had been robbed by two South Asian men just an hour earlier.

Cheung went to police and reported being threatened with a sharp object by two robbers near Ko Cheung Court in Yau Tong. They took her mobile phone and some cash, she said.

But investigators found the story was fabricated after footage showed Cheung had not set foot in the area that day.

After being arrested, she admitted selling the phone in Mong Kok and spending the money.

Cheung agreed to repay the victim so there was no need for a compensation order, the court heard.