A tourist who was seriously scalded while staying in a Hong Kong flat she had booked through accommodation sharing website Airbnb was awarded HK$2.63 million (US$335,070) by a court on Friday.

Hailey Dai Schmidt, 47, was staying with her husband and two children in the flat in Mong Kok, when a pipe connected to a hot water tank in the bathroom became detached while she was having a shower four years ago.

The hot water caused scalding to 21.5 per cent of her body, prompting the American visitor to lodge a lawsuit against Lam Sik-chu, the owner of the flat on Mong Kok Road.

On Friday, High Court judge Mr Justice Mohan Bharwaney ruled against Lam, saying that as an owner, he had the duty to make sure everything Schmidt, as a visitor, did in the flat should be safe, including taking a hot shower.

“The common duty of care ... required the defendant to maintain the water pipe connected to the hot water tank,” he wrote in his ruling.

Schmidt and her family arrived in Hong Kong on August 20, 2014 and planned to stay until August 25, according to the court judgment. The family spent the first two nights at a hotel in Wan Chai, before moving into the flat on August 23. 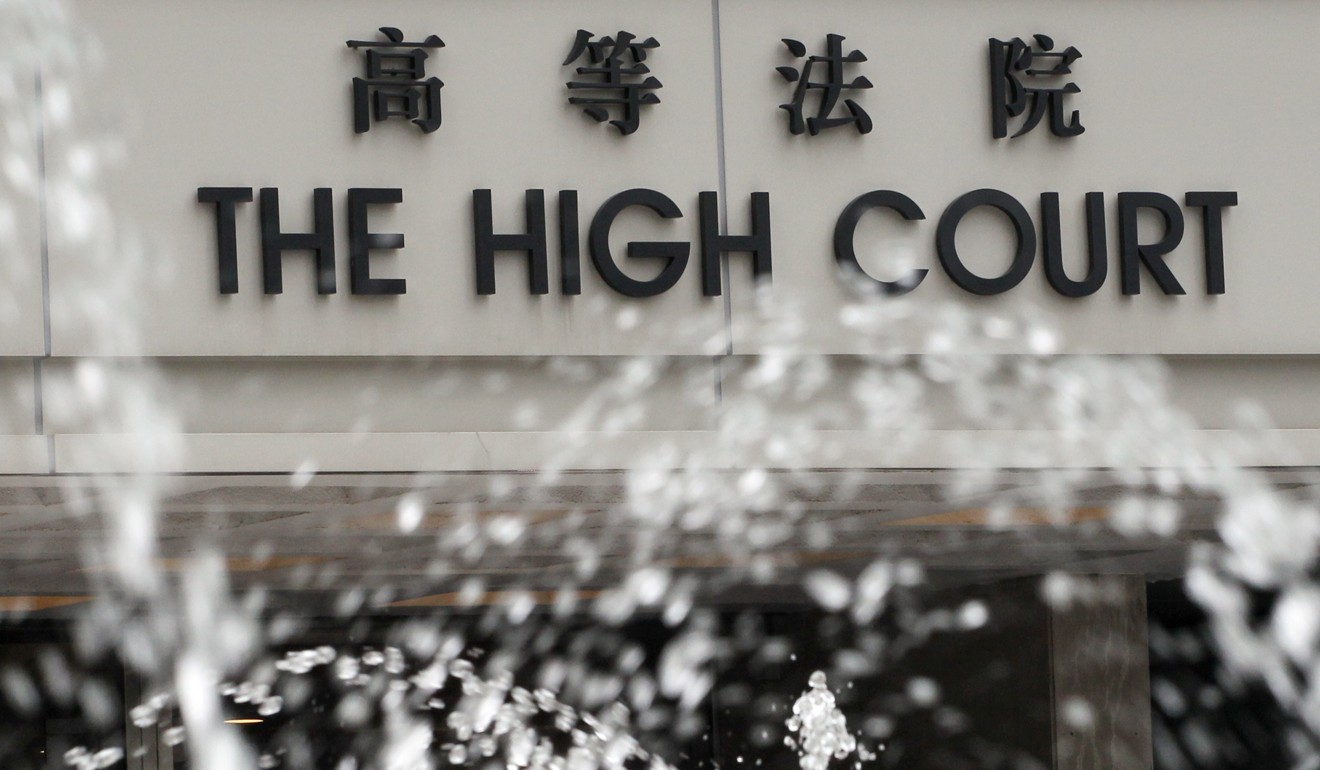 The incident took place on the family’s first evening in the Mong Kok flat. The hot water scalded Schmidt’s upper body and limbs.

She was taken to the Kwong Wah Hospital in Yau Ma Tei, and was later transferred to the burns unit at the Queen Mary Hospital in Pok Fu Lam. She was not discharged until September 15.

After returning home, she had to undergo an operation on her legs, and received physiotherapy for about six weeks. She was also given scar management therapy and had to put on pressure garments.

Schmidt, who is mute and deaf, worked as a waitress and supervisor at a university’s conference hotel after graduating with an associate degree in fine arts The hotel is a learning centre for those with hearing impairment.

But as of 2016, she was unable to return to work. She also complained the resulting scars on her arms and legs had caused her embarrassment. Her social life had been curtailed since she was not able to stand for long, or walk long distances.

The good, bad and ugly sides to Airbnb: purveyor of accommodation and experiences

Bharwaney awarded Schmidt the sum based on her suffering, her loss in earnings and medical expenses.

The legality of almost all Airbnb rentals in Hong Kong is questionable due to the city’s law that governs leases of a short-term nature. Under Hong Kong law, premises that offer sleeping accommodation for a fee for a period of less than 28 days must be licensed.