Chinese father takes daughter, 10, to top school’s open day despite her being on an IV drip

A man from north China was so keen to inspire his young daughter about the value of a good education that he took her to an open day at a prestigious local high school even though she had a high fever and was attached to an IV drip.

Footage of the pair attending the annual event at Hengshui Middle School in Hebei province on Saturday was published by Pear Video on Thursday.

The father said in the film that his 10-year-old daughter – neither of whom were named – had been sick for the past four days but he was determined she should not miss out on the opportunity.

“We don’t have culture, but we hope that our children can have culture,” he said. “We wanted her to come and take a look at the scope of education offered at schools like Hengshui Middle School … she really wanted to feel the atmosphere [here]. We have had this dream from when she was young.” 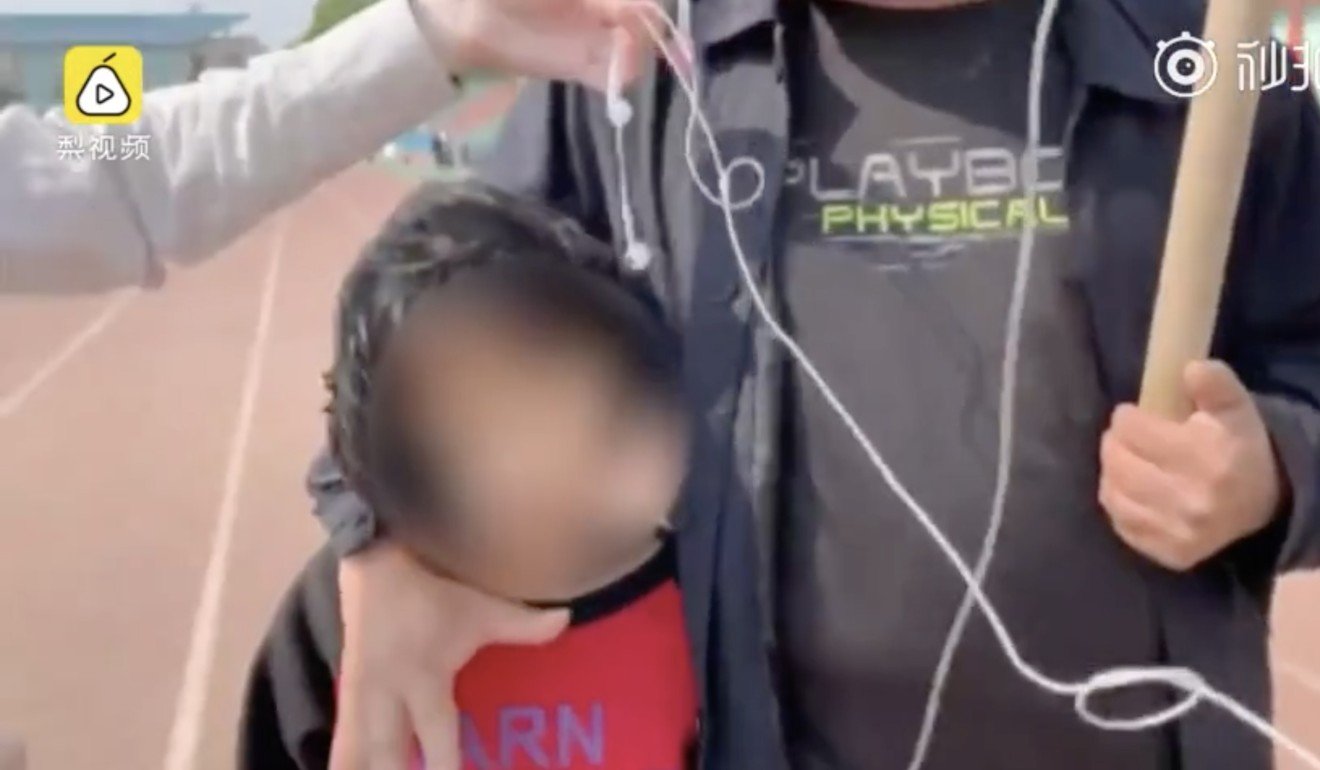 In the video, he is seen repeatedly telling the child that she “must get in”.

“You must not fail to live up to your daddy’s expectations of you,” he said.

His passion did not sit well with some internet users, however, though others admired his efforts to give his daughter a better life.

“The children of ordinary people can only see a bit of hope while taking this path. I really understand the father’s good intentions,” one said.

“The real lesson in frustration for parents is not creating difficulties for your child to overcome, but giving your child enough love and understanding, and making them believe that even the most awful circumstances can be overcome,” said another.

Hengshui Middle School has been in the news recently for sending its pupils to a top high school in Shenzhen on study exchange to give them a better chance of gaining entry to a top university through the national university entrance exam, which is known as the gaokao.

Authorities in Shenzhen found last week that more than 10 per cent of the top 100 students in a recent citywide mock exam had transferred from Hengshui to study at the city’s Fuyuan School. Nine students from Fuyuan were admitted to Tsinghua and Peking universities last year.