Burglars strike at HK home of billionaire businesswoman, cart away HK$20,000 of bags and jewellery

The Repulse Bay home of Angela Leong On-Kei, fourth wife of casino tycoon Stanley Ho Hung-sun, has been burgled for the second time in 2½ years.

On Tuesday, a 54-year old domestic helper reported the break-in to police, and said one window had been forced open.

Companies Registry records show the house at No 4 Repulse Bay Road is owned by a Hong Kong company, of which Leong owns 99 per cent. 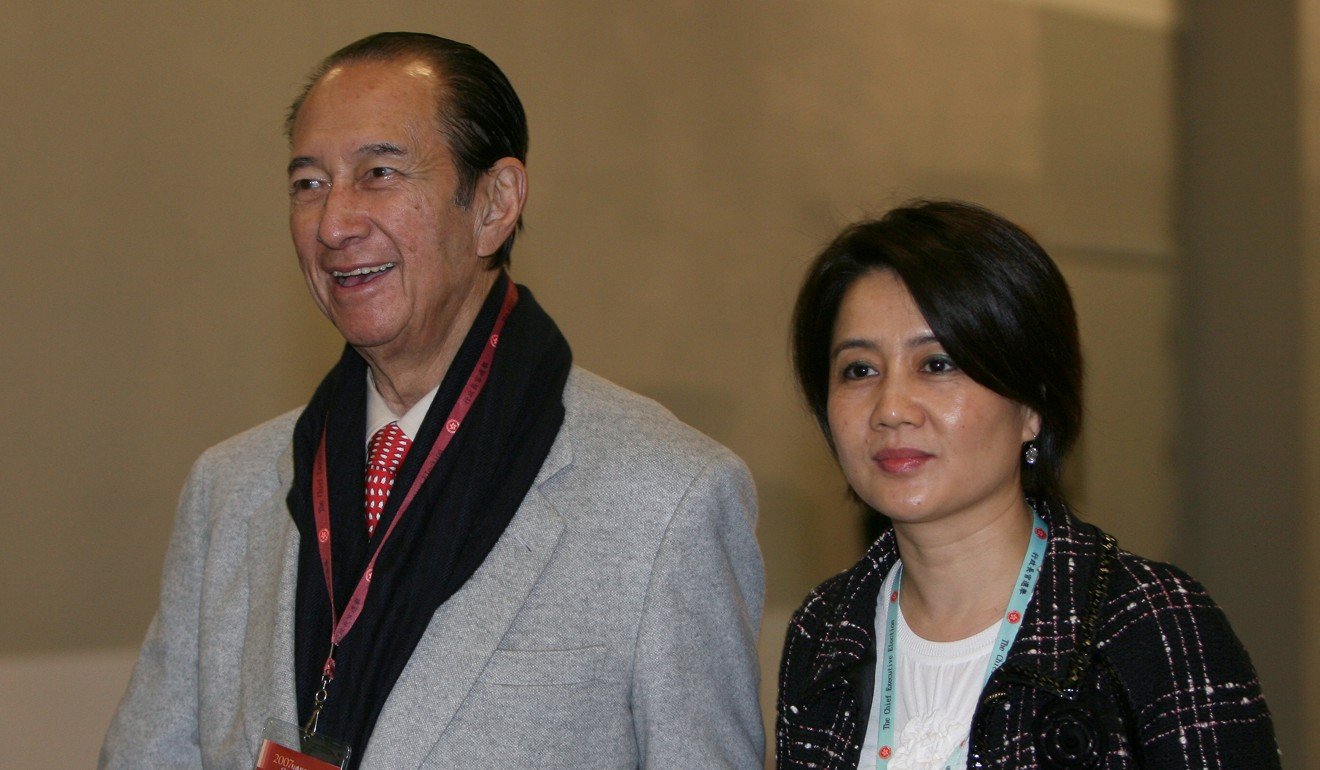 In 1997, Top Treasure Enterprise Limited bought the 12,000 sq ft house for HK$181 million (US$23 million). Leong is also a billionaire businesswoman and legislator in Macau.

In August 2016 the home was burgled while she was out of town. It was being renovated at the time, and no valuables were taken.