Hong Kong police were on Thursday night hunting for a young man who stalked an eight-year-old schoolgirl before offering her money to go to his house.

The incident happened shortly before midday on Wednesday, when the primary pupil at Chiu Sheung School was on her way home alone at the Kwan Yick Building on Des Voeux Road West.

“Initial investigation showed the man, in his twenties, followed the girl to enter the building and walk into the same lift,” a police source said.

He said the two left the lift on the same floor and the girl walked to her home, and the man just waited. About 10 minutes later, the girl left home and saw the man in the public corridor near her flat.

“He offered her HK$200 (US$26) to go to his home and play,” the source said, adding that the girl ignored him and ran downstairs. 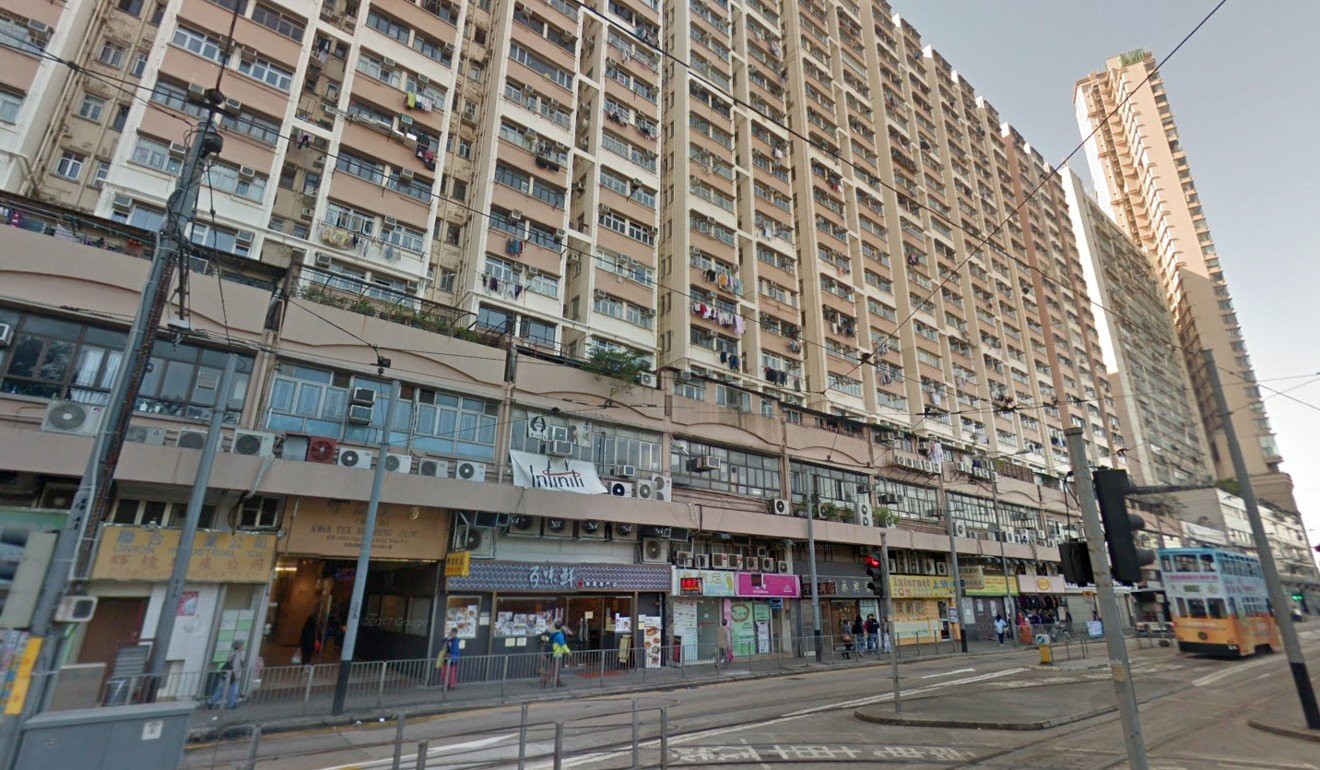 The girl told her father what had happened when she returned home. He called police shortly before 6.30pm the same day.

Officers scouted the area but arrested no one.

According to police, the man, who is 1.75 metres tall and of medium build, was wearing a short-sleeved white shirt, black sports shoes and a red, black and white hat.

The incident prompted the school to enhance security and send parents a letter on Thursday warning about safety.

The letter read: “We would like to draw the attention of parents to the safety of students after school and especially those who return home by themselves.”

It said the school would continue to cooperate with police on the case and would arrange for teachers to patrol the school vicinity to make sure students go back home immediately.