A Greek-Egyptian man who died unexpectedly while visiting southern China has become a pioneering organ donor for critically ill Chinese patients after his family agreed to donate his organs, it has been reported.

Sherif El Gazzar, 37, was on a business trip to Jiangmen, in Guangdong province, when he collapsed in the shower last Friday. He was rushed to a local hospital before being transferred to Zhujiang Hospital in Guangzhou, where he died from a brain haemorrhage, according to Southern Metropolis News.

His sister, who was accompanying him, made the decision to donate his organs, making El Gazzar the first foreigner in Guangdong and the 10th in China to make multiple organ donations, an official from the Red Cross Society of China was quoted as saying.

She reportedly signed the necessary paperwork on Wednesday after speaking to her mother in Egypt.

“We all believe that Sherif would want us to make this decision,” his sister told the newspaper.

“He has always been a very kind, caring man, always paying attention to friends and family, and wanting to give the best to the people around him.” 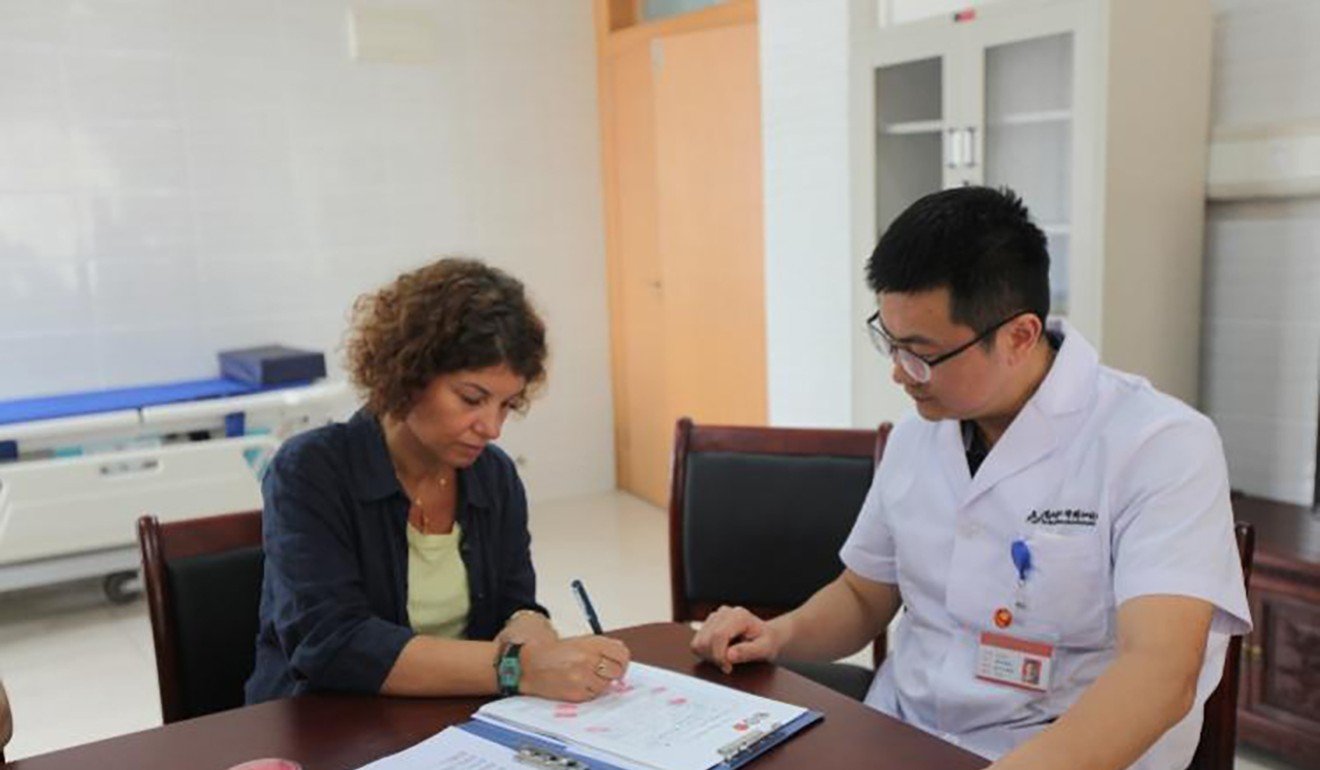 The donated organs have already saved lives in Guangzhou, the report stated, with a 30-year-old woman and 50-year-old man receiving kidney transplants in the same hospital where El Gazzar died, and his liver going to a 46-year-old patient with chronic hepatitis B and liver failure at the Third Affiliated Hospital of Sun Yat-sen University. It appeared that his heart had yet to be transplanted to a patient.

“This is a continuation of life across national borders,” Liu Yongguang, director of the organ office at Zhujiang Hospital, was quoted as saying.

China faces a severe shortage of the organs needed for transplants. An estimated average of 300,000 patients a year require a transplant, but only about 16,000 operations a year are performed, according to People’s Daily in June.