Archaeologists are convinced they have found the remains of Cao Cao, the most prominent warlord in China 1,800 years ago.

Experts at the Henan Provincial Institute of Cultural Heritage and Archaeology recently concluded that the remains of an adult male in his sixties found at a burial site in central China was Cao Cao, the news portal Red Star News reported on Sunday.

The archaeologists said they had discovered the ruins of a massive mausoleum park that included two constructions as well as a tunnel.

Experts said that such massive mausoleum was unusual at that time, which indicates Cao’s great power.

The discovery, made during an archaeological dig that took place in 2016 and 2017, has only just been made public.

Historical texts say that Cao made a will that ordered that his burial site should not be marked, but Zhou Ligang, a researcher at the institute who is in charge of the archaeological programme, said that the latest findings showed that Cao Pi, the son who succeeded him, did not follow his father’s will but built a great cemetery to honour his father and emphasise his filial piety.

But experts believe that the son later ordered the destruction of the monuments on the surface for fear that his father’s tomb would be targeted by opponents or robbers. 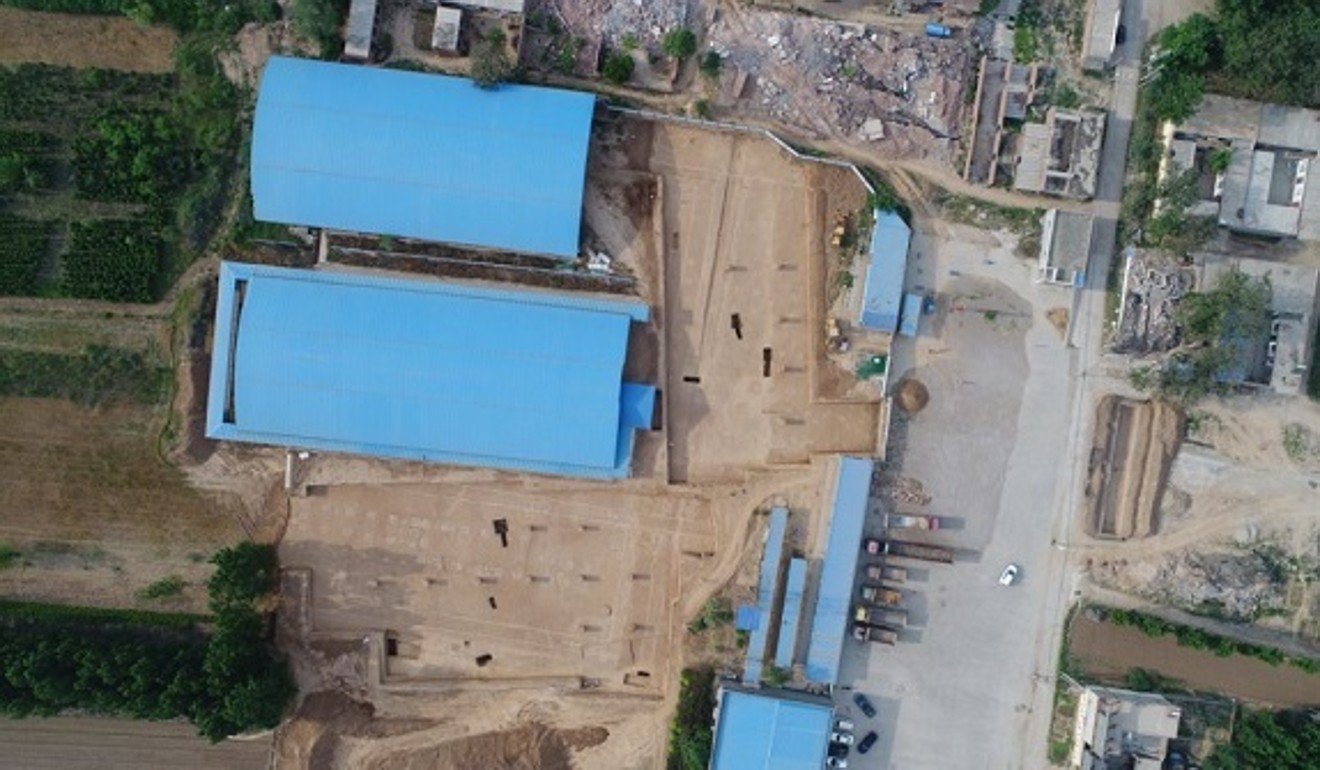 This would also explain why experts did not find massive piles of debris at the site. “This means that the demolition was not an act of revenge but was planned,” Zhou said.

“If the construction was knocked down by his opponents, there would be plenty of debris at the scene, but at Cao Cao’s mausoleum that is not in that case.”

To honour his father, Cao Pi must have ordered that all the debris be cleared, Zhou said.

Such findings have bolstered the theory that the remains of the male adult discovered in the main grave room of the mausoleum is likely to be Cao Cao.

A smaller grave found near the main grave room is believed to be that of Cao’s first son Cao Ang, who died at a young age, according to Pan Weibin, another expert at the institute.

The location of the burial site of Cao Cao have been shrouded in mystery for centuries as Cao, who appointed himself as a chancellor to the last emperor of the Han dynasty, ordered a ban on lavish burials, including his own. 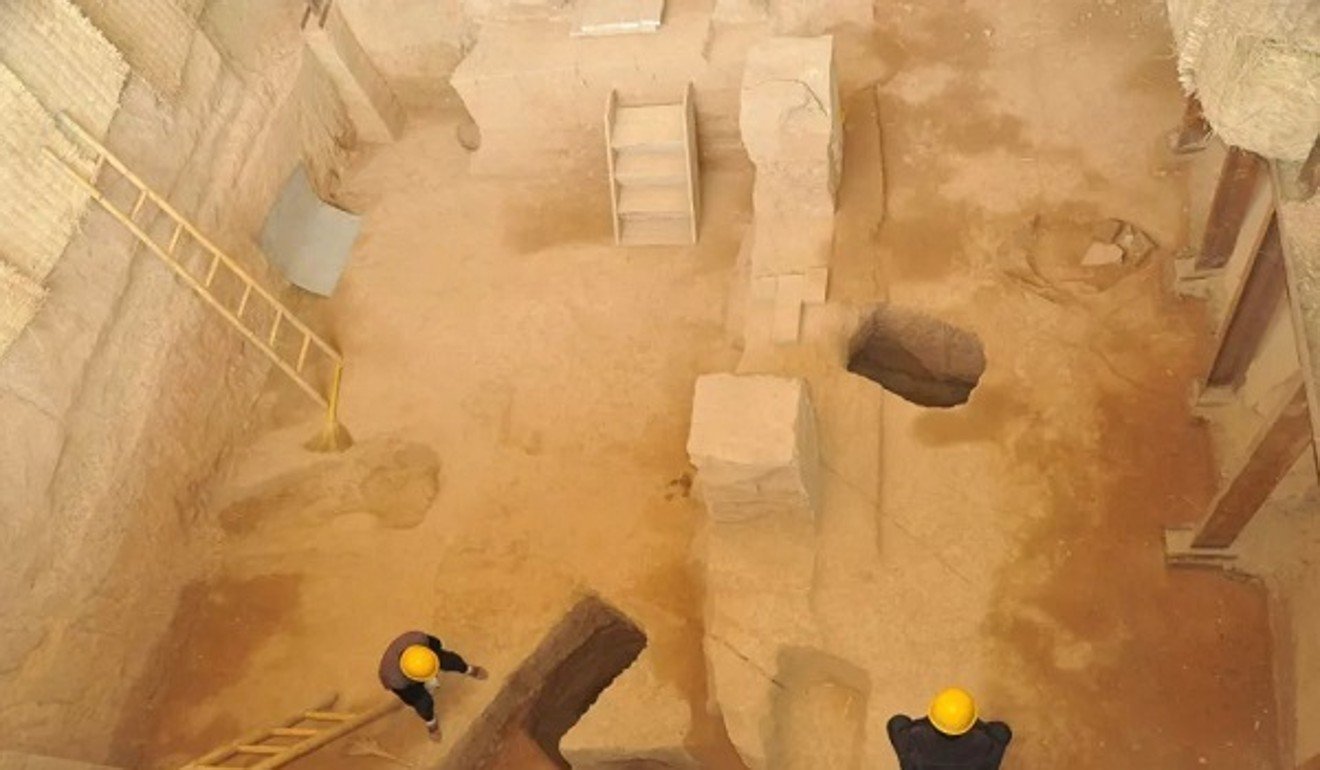 But the first clues emerged in 2009, when archaeologists seized a stone tablet allegedly found in a tomb in Gaoxixue village in Anyang county, which bore the inscription “King Wu of Wei”, Cao Cao’s posthumous title.

The local authorities announced that this had identified the tomb as Cao Cao’s burial site, although experts remained sceptical at first.

Zhou said experts were still trying to figure out the identities of the two female adults buried in the same grave room of Cao Cao.

According to historic texts, Cao Cao was buried with his wife, who died in her seventies but one of the female adult was in her fifties and the other was in her twenties.

Zhou, said that a museum was being built at the site and it was expected to be finished within three years.