For teachers, marking piles of essays could soon be a thing of the past, at least if the results of a recent test of an artificial intelligence system developed by Chinese e-commerce giant Alibaba Group Holding are anything to go by.

Alibaba said that in about 5 seconds, the system was able to identify errors in the essays, including redundant words, wrong word selection, missing words and wrong word order.

The Chinese language is more challenging for artificial intelligence systems because, unlike most western languages for example, it does not have tenses or plural forms for nouns, according to Alibaba. 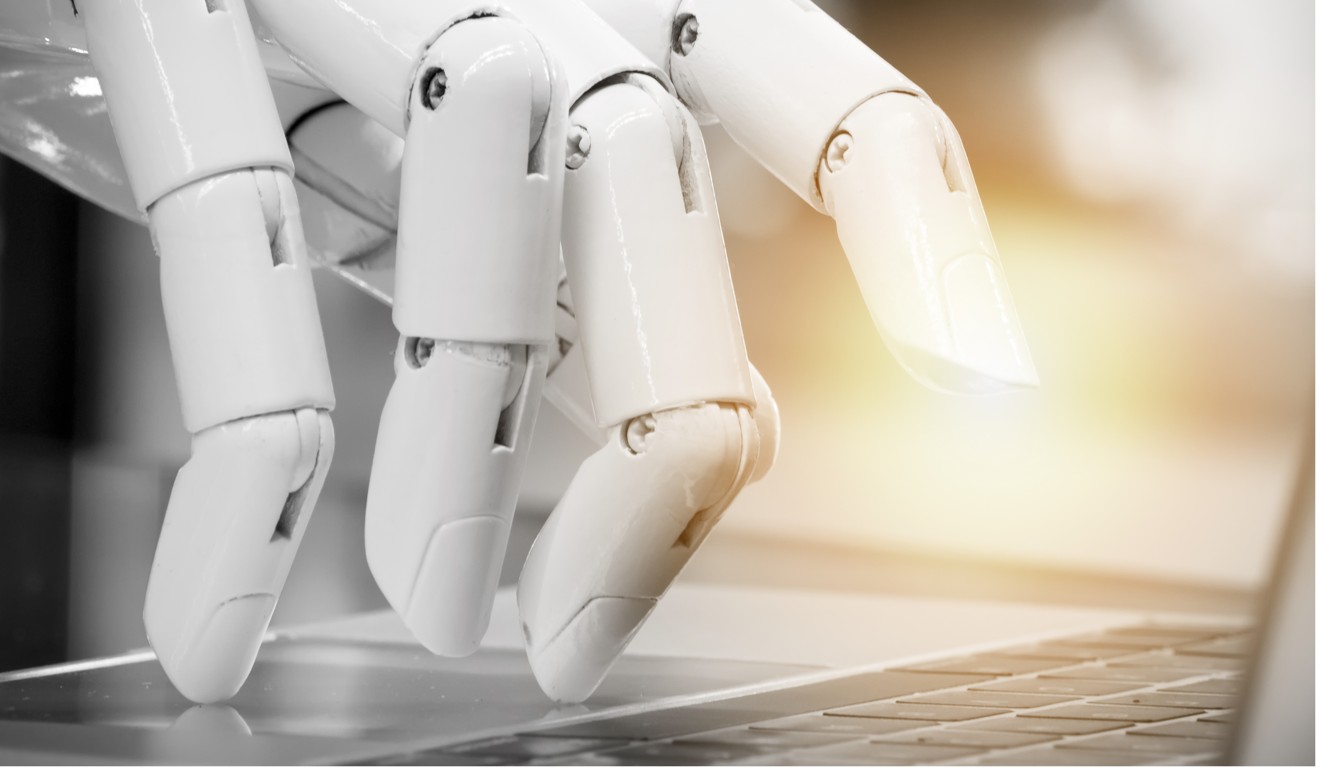 The successful test at the university came a week after the system performed the best during a Chinese grammar error diagnosis task held during the International Joint Conference on Natural Language Processing in Taiwan.

Participating teams were given a set of training data to develop an algorithm and subsequently a set of testing data to measure how accurately the AI system could pick out mistakes.

Alibaba said the technology could be implemented in automatic marking systems, assisted teaching and could even be used for proofreading by publishing companies.

Alibaba is not the first company to make a foray into using artificial intelligence to mark papers.

In November, Chinese education company New Oriental and information technology firm iFlytek jointly launched an artificial intelligence product called RealSkill to help students learn English. Students write English essays, take a photograph and upload their work onto the RealSkill platform, which will then give it a score.

According to New Oriental, RealSkill’s marking accuracy is almost 93 per cent.