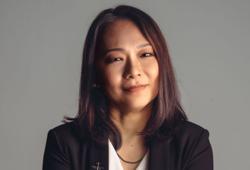 Building a viable habitat within the City of Elmina helps provide resources for wildlife to thrive in urban centres.

URBANISATION and biodiversity conservation always seem to be at odds with one another.

Urban expansion typically drives biodiversity loss by either land-use change that disrupts viable habitats for biodiversity to thrive or via habitat fragmentations from linear infrastructures and residential plots that inhibits movement of wildlife, which ultimately results in local extinction.

However, it is proven that some urban cities today have the ability to become a refuge for biodiversity that can adapt to changes in the ecosystem.

Cities can act as potential centres for biodiversity conservation, provided preservation policies and good practices are in order and followed through in every stage of urban development. 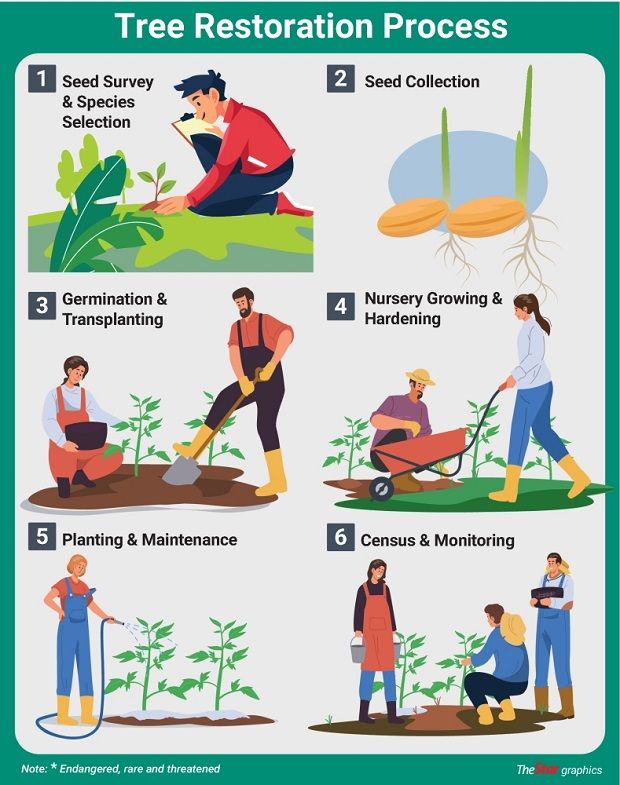 In facing the climate crisis and the critical rate of biodiversity loss, balancing urban development and conservation should not be a zero-sum game.

Cities today should be developed by integrating biodiversity in mind, such as creating forests within cities that help in restoring and creating better habitats, which are beneficial for both nature and humans.

Urban forests are the most evident form of green infrastructure in cities and are made out of the trees and shrubs present in urban areas, where planting strategy should mimic natural forest structures.

Besides serving to provide ecosystem services, such as flood mitigation for urban populations, it may act as a core habitat for urban biodiversity to flourish by providing all the resources they need. Introduction to birdwatching within the community to raise awareness on the importance of birds in urban ecosystems.

Sime Darby Property (SDP) is undertaking a biodiversity enhancement and restoration project by facilitating wildlife to seek refuge within its townships’ urban spaces.

The wellness-oriented City of Elmina was masterplanned to facilitate urban biodiversity through the extension of the Bukit Cherakah Forest Reserve into the township via the creation of the 121.4-hectare (300-acre) Elmina Central Park.

To date, about 37ha (91ac) of the Elmina Central Park has been completed, and various species of wildlife including otters and rare species of birds have been observed within these pockets of urban forests that were created.

In City of Elmina’s biodiversity restoration project, the priority ensures:

Cut and fill of earthworks are minimised and the land is preserved as much as possible by aligning streets to contours.

About 34ha (84ac) of the Elmina Central Park has been designated as a Forest Park, in which the forest’s unique ecology will be incorporated into the landscape, allowing the general public to immerse and interact with a natural forest environment within an urban setting.

As a whole, waterways are integrated into parklands so that they blend seamlessly with the landscape, facilitate flood mitigation up to Q1000 level and contribute to the health of the city, as well as provide utility for people, communities and the environment.

Some of the species planted are assessed as Endangered, Rare and Threatened (ERT) species by the IUCN Red List of Threatened Species, a global effort that classifies biodiversity according to its extinction risk.

By incorporating native and ERT tree species within the township’s landscape, SDP aspires to nurture a balanced ecosystem for biodiversity to thrive.

Apart from providing food and habitat resources for wildlife, these planted trees – which are currently facing extinction risk – can survive undisturbed, mature and even reproduce within the City of Elmina. Smooth-coated otters thrive within the City of Elmina. — Pic by Izereen Mukri.

Biodiversity conservation started off as an idea within SDP.

Today, that aspiration has taken root and spread across its consultants and contractors to be socially responsible towards the environment.

SDP will continue to multiply values not only within itself, but also across multiple stakeholders in restoring a greener tomorrow.

Since opening its doors in 2021, TRCRC has hosted 353 students and teachers from national and international schools.

The Elmina Living Collection Nursery (ELCN) is part of this knowledge centre where a variety of endangered tree species are nurtured, functioning as a seed and gene bank for future ecosystem and habitat restoration.

A key constraint of restoration projects is often the mismatch between the growing demand of native tree species and limited seed supply in quantity and quality.

TRCRC focuses on the family of dipterocarp trees, as these trees are a keystone species of the Malaysian tropical rainforest that is essential to its ecological function, interactions and structure.

Dipterocarps are threatened due to overharvesting of its timber, which holds very high commercial value and distinction as the best-known trees in the tropical rainforest and the most vulnerable.

Forest ecosystem restoration is an opportunity for biodiversity recovery and species conservation.

Through these restoration efforts at ERKC and ELCN, dipterocarps are properly nurtured with the hopes that they can be protected from being more threatened and eventually becoming extinct.

There is no Planet B

The growing demand of urban population is inevitable, but the next generations’ green future demands remain a higher priority.

SDP cannot restore biodiversity alone and require the best minds in the industry to journey with it.

TRCRC updates SDP on its technical expertise and introduces biodiversity conservation and restoration into the company’s corporate fabric.

Through this partnership, SDP and TRCRC manage projects beyond the traditional approach of simply planting trees, but via a smarter integration of urban planning that balances societal needs and ecosystem health, which is of utmost importance for survival.

ERKC as the centre of this initiative is more than a physical space to learn about biodiversity and on-the-ground conservation action – it also symbolises what corporations can do in order to leave a healthier planet for future generations.