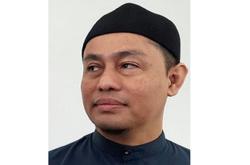 Lawyer Mohamad Zahid Ahmad told the Sessions Court here that the defence would need time to peruse the documents related to the case before making the representation.

"We received the documents from the prosecution today and hope the court can give us time to go through them before we make our representation.

"We hope the charges are reviewed once we submit our representation to the prosecution," he said on Thursday (Dec 8).

Deputy Public Prosecutor Hafizah Zainul Hashimi had earlier told the court that all the relevant documents pertaining to the case were ready.

Judge Surita said the court will fix the trial dates after hearing the representation from the defence.

On Oct 12, the 41-year-old Azman who is popularly known as PU Azman had claimed trial to the charges.

For the first three charges, he was accused of committing the offence against a 17-year-old at a house in Taman Tiara Sendayan near here.

The offences were allegedly committed between 3am and 5am on July 6.

For the other two charges, he allegedly committed the same offence against a victim aged 16 years and 10 months on the same day and between 8.30pm and midnight on Feb 5.

The alleged assaults were committed in the same house.

He was charged under Section 14 (a) of the Sexual Offences Against Children Act 2017 which provides imprisonment not exceeding 20 years and whipping, upon conviction.

Azman Syah was also ordered to stay away from the witnesses and victims and to surrender his passport to the court.

He was also told to report at the nearest police station every month. 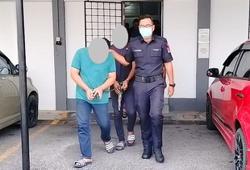 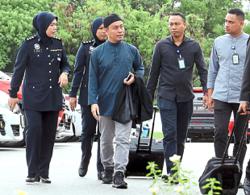