MPs from both sides should be on same page to keep pledges to rakyat, says Azalina 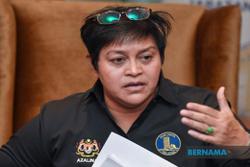 PENGERANG: All MPs from the government and Opposition blocs must be on the same page, especially when trying to fulfil any election pledges made to the people, says Pengerang MP Datuk Seri Azalina Othman Said.

The Minister in the Prime Minister's Department in charge of Law and Institutional Reforms added that she was hoping to see a more supportive Parliament session as making any amendments and Constitutional reforms would need support from at least two-thirds of the MPs.

“If the MPs from both sides of the aisle are not on the same page, it will be a huge setback for the rakyat, especially when we are trying to fulfil the promises we made.

“We have to set aside our political opinions and be fair for the rakyat,” she told The Star after an event with the Bandar Penawar community at Masjid Al-Syifa here on Sunday (Dec 4).

Azalina said there is a great need for tolerance and understanding among all the MPs, especially in the current unity government, as it is a grand coalition of political parties with different policies and principles. 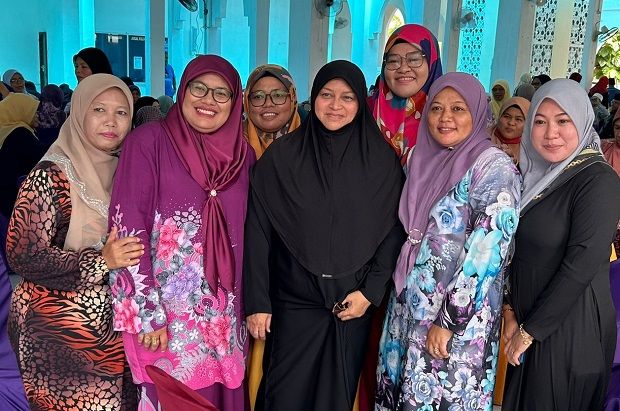 Azalina (middle) posing for a group photo at the Doa Selamat programme with the community of Bandar Penawar at Masjid Al-Syifa, Pengerang.

“There is a high expectation from the rakyat on how this unity government will move forward, especially when we have a small number of Cabinet ministers.

“This must be remembered by all MPs, especially those holding power in government,” she said, adding that the Opposition bloc must also consider the matter at hand and not oppose it just for the sake of opposing.

Azalina vows to address, amend outdated laws to be relevant with current times