PETALING JAYA: There is no rally taking place on Dec 8, says Inspector-General of Police Tan Sri Acryl Sani Abdullah Sani (pic), adding that an old video from 2018 is being spread.

In a statement on Saturday (Dec 3), Acryl Sani said that the two-minute, 20-second video was from 2018 and referred to a rally over the International Convention on the Elimination of All Forms of Racial Discrimination (Icerd) issue.

"The video has been shared by irresponsible parties with the intention to spark public unrest and confusion, who made it seem that the rally would be held on Dec 8, 2022.

He said this was not true as there is no information over any rally on that date.

The IGP added that the police would take stern action against anyone who threatens public order. 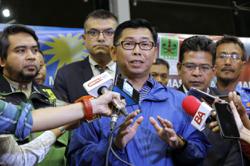 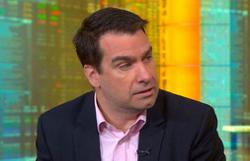