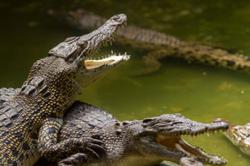 The first case involved detonators for fish bombing that were found in a vessel, while the second case is a pump boat carrying 400 kg of cooking oil meant to be smuggled into a neighbouring country, said Semporna MMEA director Maritime Commander Amir Shubli.

“When approached, the skipper proceeded to jump into the water and fled to land. Inspection upon the vessel found fish bombing devices.

“At the same time, a skipper in another unnumbered boat passing by suddenly escaped into the shallow waters and made his way to land.

“Suspicious of the skipper’s behaviour, the team checked the pump boat abandoned, and found 400kg of cooking oil,” he said in a statement.

Both vessels were towed to the Semporna Maritime jetty for further investigations, and combined seizure from both cases totalled RM23,000. 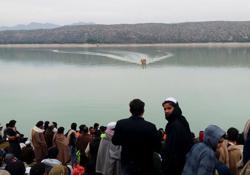 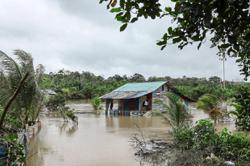