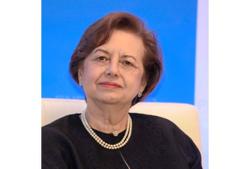 Deputy Public Prosecutor Ahmad Akram Gharib told High Court judge Justice Collin Lawrence Sequerah that Zeti, a key witness whose name has been mentioned throughout the trial, was suffering from a high fever, vertigo and vomiting.

"I received a text message from the investigating officer (IO) around 11.56 am today (Nov 23) that Zeti, whom I previously said would come tomorrow, had informed through her lawyer to the IO that she is not well and is on medical leave for two days," said the prosecutor here on Wednesday (Nov 23).

Justice Sequerah then said the court would need to view the MC, which DPP Ahmad Akram said would be provided to the court.

Former Treasury secretary-general Tan Sri Mohd Irwan Serigar Abdullah, who is the 42nd prosecution witness, will be taking the stand for cross-examination on Thursday.

Cheah was grilled about the presence of the fugitive businessman Low Taek Jho, or known as Jho Low, at Zeti's house.

The hearing continues before Justice Collin Lawrence Sequerah on Thursday. 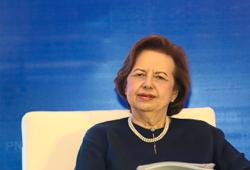