Over two tonnes of drugs seized in Johor this year 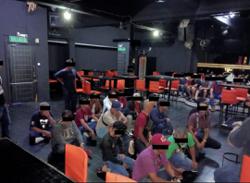 JOHOR BARU: Over 11,000 people have been arrested and more than two tonnes of drugs seized in the first 10 months of the year under the state’s war against drugs via Ops Tapis.

This amount of drugs, he added, could have fed the habit of some 1.4 million addicts, adding that properties totalling RM7mil were also confiscated from syndicates. 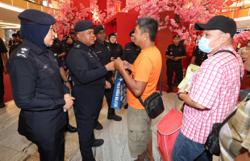 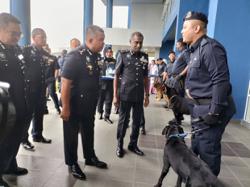