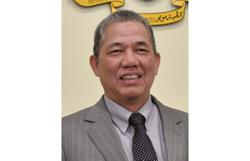 In contrast, a local Opposition party says this is not the right time to hold the polls.

Parti Pesaka Bumiputera Bersatu (PBB) vice-president Datuk Seri Abdul Karim Rahman Hamzah (pic) said once Parliament was dissolved, GE15 would go ahead irrespective of whether it was the monsoon season or not.

“Unless there is a natural disaster or an Emergency imposed, the election will have to be held.

“For GPS, we are prepared for the election,” he said when contacted.

He said GE15 was an opportune time for Sarawakians to strengthen their voice in seeking the restoration of the state’s constitutional rights and position in accordance with the Malaysia Agreement 1963 (MA63) and the original spirit of Malaysia’s formation in 1963.

“Be it Covid-19 or the monsoon season, GE15 is also an important democratic process and an opportunity for Malaysians to decide on a new mandate for the next government to plan the Budget and effective measures to rejuvenate the economy,” Tiang added.

However, Parti Sarawak Bersatu (PSB) president Datuk Seri Wong Soon Koh said the polls should not be held now in view of the weak economy and monsoon season.

He said the Federal Government should focus on economic recovery, particularly in tackling inflation and the falling ringgit.

“If we have the election now, the recovery process will be disrupted and it may take one or two more months before normal government business can resume.

“This will be disastrous for the nation as we are facing an uphill task of managing the economy properly,” he said.

Wong expressed concern about low voter turnout if the election is held during the coming monsoon.

“When there is flooding, a lot of people will stay away and be unable to vote. It will not be a fair election if turnout is low, because whoever gets elected will not be the true representative of the people,” he said.

“There is some measure of a stable government at the moment, so let the Prime Minister do his job at this critical juncture for the nation,” he said.

“Not that PSB is not ready; we are ready. But for the nation as a whole, it’s not wise to have the elections now,” he added. 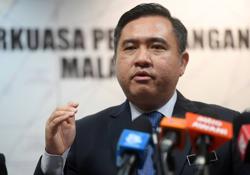 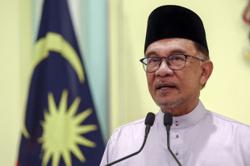