IPOH: An express bus driver sustained serious injuries while two passengers were lightly injured in an accident involving three vehicles at KM264 of the north-south expressway near here.

A Fire and Rescue Department spokesperson said the department received a distress call at about 2.30am on Friday (Oct 7).

He said the accident involved the bus, trailer and a car on the southbound lane.

“There were 15 passengers in the bus when the accident happened.

“The bus driver had knocked into the back of the trailer transporting iron before a car from behind hit the road shoulder,” he said, adding that both the trailer and car drivers escaped unhurt.

He said the bus driver got stuck in his seat and had to be rescued by firemen before being brought to hospital for treatment.

The rest of the passengers managed to get off the bus on their own, he said. 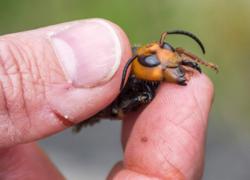 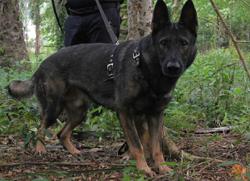