KUALA LUMPUR: Claims that the Malaysian Anti-Corruption Commission (MACC) will be "bound" by political directives if it is placed under the Parliament is merely a perception, says the chairman of the Special Cabinet Committee on Anti-Corruption (JKKMAR), Tan Sri Dr Rais Yatim.

He said this was because JKKMAR was already able to question or propose any proposal to improve the agency.

"We still need to formulate some clearer responsibilities. This is because corruption prevention will be more dangerous if it is placed under executive power for a long period of time, as it will clash with the concept of accountability.

Rais said JKKMAR should be given a greater role through Section 14 of the Malaysian Anti-Corruption Commission Act.

"We (JKKMAR) do not want to merely determine small matters of administration, if Parliament can make laws why can't it do anti-corruption monitoring," he said.

Previously, there were calls from various parties for the MACC to be placed under the purview of Parliament to ensure that the checks and balances process with regard to the agency was more independent and transparent.

On Sept 29, MACC Chief Commissioner Tan Sri Azam Baki said he was open to the proposal for the agency to be placed under Parliament, but expressed concern that it may be dictated to, with orders and policies set by politicians. - Bernama 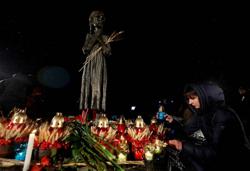 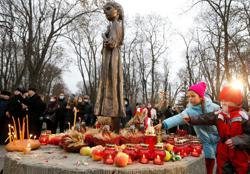