Solving water woes and flooding in one go 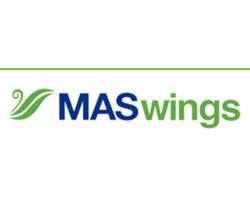 Construction of the project – which will be a collaboration with the Selangor government – will start early next year and is expected to take five years to complete.

“Once completed, the dual-function reservoir is expected to supply 1.4 million litres of water per day for the use of 467,000 customers in the Petaling and Klang districts in Selangor.

“The reservoir supports the Rasau Water Supply Scheme for the use of individual and industrial customers in Klang as well as industrial hubs elsewhere.

“This project will increase Selangor’s overall water supply margin reserve by more than 15%.

“As a dual-function pool, this reservoir also works as flood mitigation during the monsoon season. This will provide added value to the development of water infrastructure in facing flooding issues,” he told a press conference after the special committee meeting on the implementation of the dual-function reservoir project and the Langat 2 Phase 2 Water Treatment Plant at his ministry here yesterday.

On the Sungai Klang flood mitigation plan, Tuan Ibrahim said this would entail the building of a 10km floodwall, a riverbank stabilisation of over 15km, the upgrading of four sluice gates and pumps, the construction of seven water gates with pumps, and a spillway from the Klang River to the Kampung Lombong flood pond.

As the projects will take years to complete, the government, said Tuan Ibrahim, had also implemented immediate flood mitigation programmes in the Klang Valley, including increasing the number of flood warning sirens, webcam stations as well as water level and rain monitoring centres.

“Flood warning sirens were increased from seven to 33, webcam stations from 34 to 53, water level monitoring centres from 13 to 41 and rain monitoring centres from 30 to 53 at a cost of over RM66mil,” he said.Meanwhile, the Meteorological Department said Malaysia would be entering the inter-monsoon period from Oct 3 until November.

“During the inter-monsoon period, there will be weak winds blowing from various directions that are very conducive for thunderstorms, leading to short episodes of heavy rains and strong winds.

“This usually occurs in the evenings and earlier part of the nights in most areas in the states on the west coast and interior of the peninsula, west Sabah and central Sarawak,” said its director-general Muhammad Helmi Abdullah. 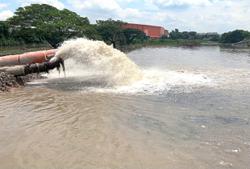 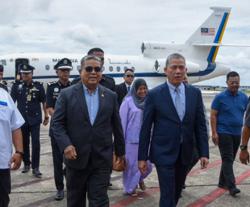