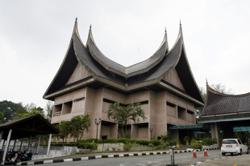 SEREMBAN: PKR is headed for a nasty split in Negri Sembilan after state assembly Deputy Speaker Datuk M. Ravi and three other assemblymen were axed from the party’s new state liaison committee line-up.

The only state assemblyman retained in the new line-up besides Mentri Besar Datuk Seri Aminuddin Harun was Labu’s Datuk Ismail Ahmad, who was previously vice-chairman I.

PKR has six assemblymen in the state.

The new line-up was released by the office of the Mentri Besar, who is state PKR chief.

However, later in the day, Aminuddin released another list which saw the four being named as appointed members of the committee.

In September last year, Ravi, Mohamad Rafie, Ismail and Yek had claimed that many supporters were unhappy with Aminuddin’s performance.

Aminuddin later moved his membership from the Tampin division, which he had helmed, to Port Dickson.

He then challenged Ravi, the incumbent division chief, and deposed him. 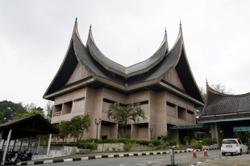