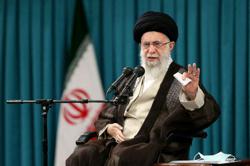 PETALING JAYA: Religious zealots are a danger to the Malaysian way of life and people should be wary of being subjected to such radical views, says activist and lawyer Siti Kasim.

"There are those who use religion in politics who could influence the people if we are not careful.

“It would be a terrible thing to happen here," she said at a solidarity gathering at the Iranian Embassy here in support of Kurdish woman Mahsa Amini who died in custody on Sept 16 in Iran after being arrested by Iranian morality police for not wearing her hijab properly.

"If you think this will never happen in Malaysia, think again," said Siti.

"What happened in Iran could happen here, just hope to God that it doesn't," she said in a tweet on Monday (Sept 26).

Iranian authorities have promised an investigation into the death of the 22-year-old, who police said died of heart failure or brain stroke.

However, protesters claimed she was hit with a baton and her head was banged against a police vehicle, sparking protests in several cities. 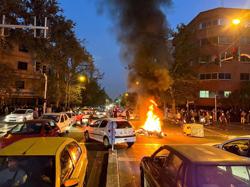 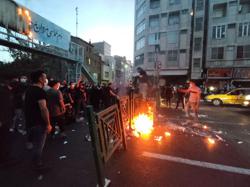