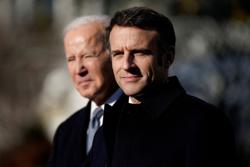 NEW YORK: Malaysia will make its next move over the downing of Malaysia Airlines Flight MH17 over Ukraine in 2014 after the Dutch court delivers its verdict in November, says the Prime Minister.

Datuk Seri Ismail Sabri Yaakob said Malaysia does not want to “jump the gun” and reveal its next course of action before the verdict.

The matter was raised during his meeting with Dutch Prime Minister Mark Rutte on the sidelines of the 77th United Nations General Assembly in New York recently.

“There have been attempts by certain countries, including the Netherlands and Australia, to rope in Malaysia to accuse Russia of involvement in the case of MH17.

“However, we are of the view that we will wait for the court’s (verdict) before we act,” he told reporters on Sunday (Sept 25) after a bilateral meeting with Rutte.

Ismail Sabri said Rutte had expressed greater cooperation in the case of MH17, adding that Malaysia was ready for the police and attorneys general of both countries to work together on it.

According to reports, verdicts in the Dutch trial in absentia of three Russians and a Ukrainian charged with involvement in the downing of MH17 are expected to be delivered on Nov 17.

The trial opened on March 9, 2020 and an international team of investigators and prosecutors named four suspects in the downing: Russians Igor Girkin, Sergey Dubinskiy and Oleg Pulatov as well as Ukrainian Leonid Kharchenko.

They are charged with murdering all those who perished in the tragedy.

MH17 was flying from Amsterdam to Kuala Lumpur when it was shot down by a missile fired from territory held by pro-Russian rebels during fighting with Ukrainian government troops, international investigators say.

All 298 people on board were killed in the July 17, 2014 incident, two-thirds of them Dutch nationals.

Ukraine commits to get justice in downing of Flight MH17 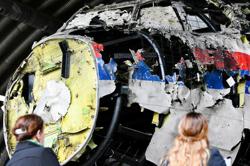 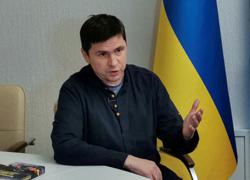