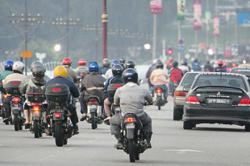 ISKANDAR PUTERI: Malaysia continues to lose its manpower to other countries despite various efforts to keep them including those taken by Talent Corporation Malaysia Berhad (TalentCorp), says Datuk Seri M. Saravanan.

The Human Resources Minister said the only way to bring the workers back was to stabilise the economy.

"That is a huge challenge for us. We are not just losing professionals but also unskilled labour to other countries, including Singapore.

“Many still prefer working in the island republic due to the higher salary,” he said in a press conference after officiating the closing ceremony of temple management and leadership seminar on Sunday (Sept 25).

Saravanan added that the ministry does not have data related to the number of talents that had gone to other countries.

"We do not have information on which countries they went to or what kind of jobs they are undertaking.

"While some do register with our embassies abroad, a majority failed to do so, especially those working in Singapore," he said, adding that the only way to bring the talents back was to stabilise the economy.

"That is the only way for us to attract them to come back. The economy has to be stable and to do so, our political situation must also be stable.

"Making the necessary changes fall in the hands of the people. All parties have been given opportunities to govern.

"We have seen ministers coming from all parties. The public should be able to evaluate and decide on the best party to bring political stability," he said.

On a separate matter, Saravanan who is also MIC deputy president said that the government would set up a portal that would contain vital information on Hindu temples throughout the country.

"We are developing a special portal for Hindu temples across the country. Temples will register on the portal and provide important information such as when it was established and its land status.

"Temples have previously been politicised and the public have also been misinformed on the status of certain temples.

"With this portal, the public could check for themselves the status of those temples," he said, adding that the portal is expected to be launched on Oct 15. 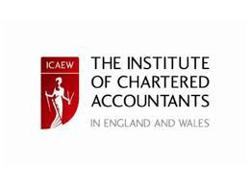