“We are three political parties with shared values and principles that envision a better future for all Sarawakians.

“We are open to other local political parties who subscribe to the same principles and values,” the statement said.

With the new coalition, Othman said the local Opposition parties would not end up contesting against each other as they did in the past.

He said Sedar would field candidates in the eight Malay/Melanau-majority seats in GE15.

“We expect other parties to join us and between us, we want to contest all 31 parliamentary seats in Sarawak.

“For Aspirasi, we will announce our number of seats and candidates in due course,” she said. 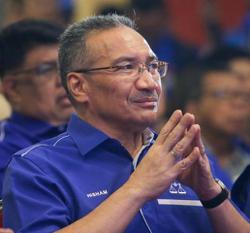