Making sure artistes get paid for use of their music 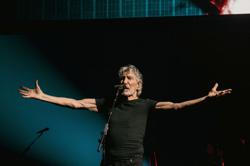 KOTA KINABALU: From Sept 1, local artistes are expected to start getting more royalties for their music and products used commercially, though industry players foresee an uphill battle ahead.

Music Rights Sabah Bhd (MRS) managing director Asmin Mudin said as the sole Collective Management Organisation appointed to oversee the implementation, it was prepared to face a difficult road ahead.

MRS is the music licensing body certified by the state government earlier this year to take care of the welfare of local artistes.

“It will be a difficult task for us and for artistes because it will take time and effort to make users of local music, such as event organisers, understand the necessity of applying for a licence to use this music,” said Asmin.

He said while buskers were not subjected to these licences, shopping complex operators or airport management would need to apply and pay for their use.

“The mechanism on how to keep track of business entities using local songs in their operations and events is also another major problem as we will start off by doing things manually,” he added.

As a start, he said bars and karaoke outlets that played thousands of songs per month would need to list the songs played and the number of times they were played in a month.

“We can use the song request sheets and will send small teams of ‘customers’ to selected outlets to keep track of the songs played and how many times they are played,” he said.Asmin said such measures were in line with the Copyright Act 1987, which had not been enforced in Sabah previously.

“We have been left behind for over 30 years and if we do not start now, our local talents will continue to lose out in terms of their rights and financially as well,” he added.

“It is within our purview to announce that all copyrighted Sabah ethnic music and songs used in any commercial event and business premises (excluding schools and religious activities) in Sabah and Labuan are subject to licensing from Sept 1,” said Asmin. 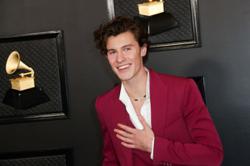