KOTA KINABALU: Sabah PKR has suffered a blow with a senior leader quitting the party, citing unhappiness over its president Datuk Seri Anwar Ibrahim’s timing in appointing a new state chief and his inability to mend the rift in the state chapter.

Datuk John Ghani (pic), 72, who has been with PKR since 2004, said while the appointment was the president’s call, he was concerned it was made when the 15th General Election (GE15) could be called at any time. 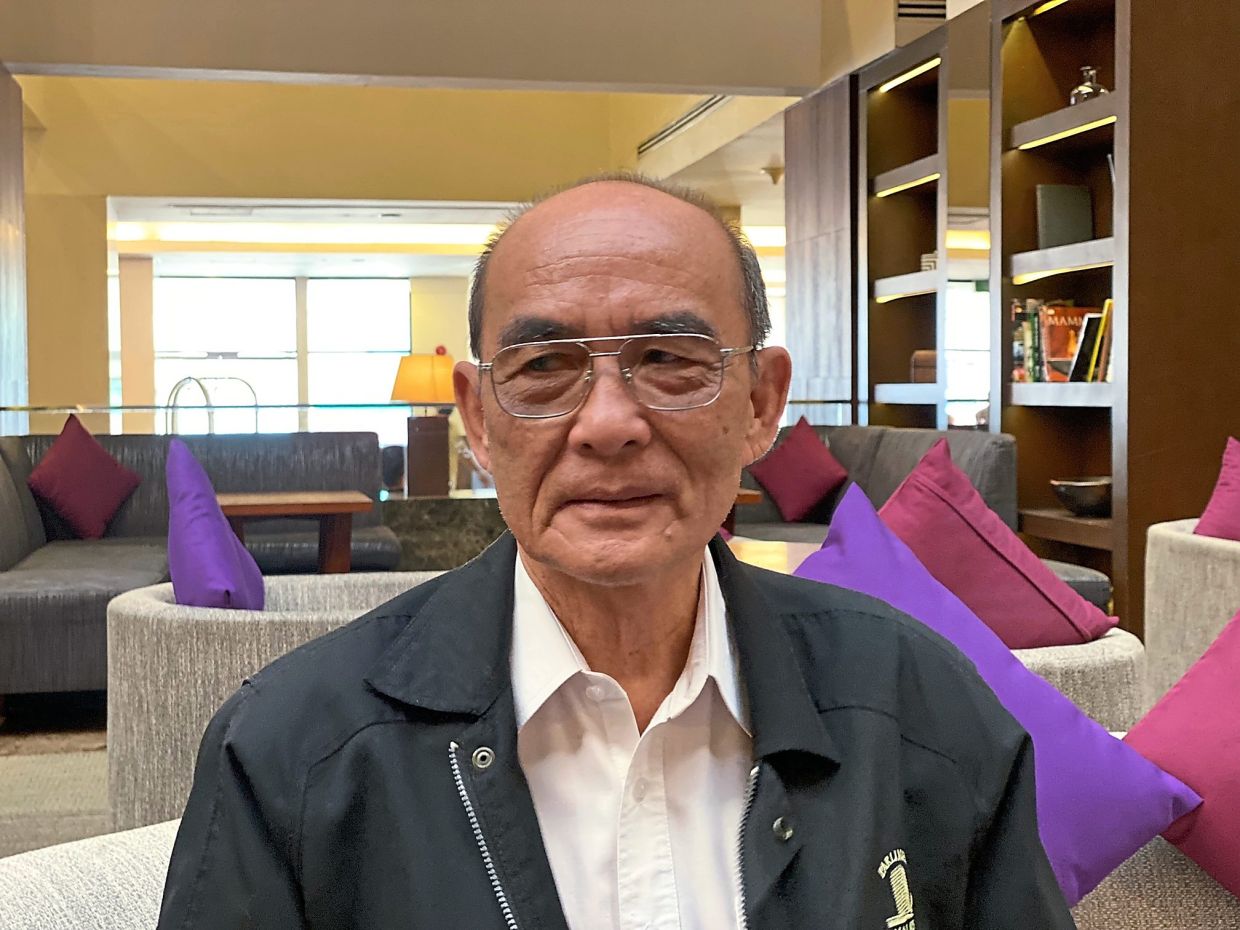 John, a two-term Kuala Penyu assemblyman, said party members in Sabah had hoped Anwar would have resolved the state leadership tussle when he was in town a week ago.

He contended that the Opposition Leader made things worse after dropping Datuk Christina Liew, who has been with the party for 20 years, by naming virtually-unknown Datuk Sangkar Rasam as the new Sabah PKR chairman, in an announcement on Aug 6.

John defended Liew’s loyalty to the party and her status as a sitting Tawau MP and Api-Api assemblyman.

Liew had held the state chairman’s post since October 2016.

“Anwar was supposed to play peacemaker but ended up splitting the party even further.

“I’m not questioning the change or the choice – that is the president’s prerogative – but this is just the wrong timing ... our focus should be on GE15, which is just around the corner,” he told a press conference.

John, who was the assemblyman for Kuala Penyu with Usno in 1985 and as an Independent in 2004, said he was relinquishing his post as a Sabah PKR vice-chairman as well as adviser to the party’s southwestern Beaufort division.

The one-time central PKR vice-president also claimed that there were two camps in Sabah PKR.

One faction sided with Liew and the other supported his (John’s) “good friend” Sangkar and Sangkar’s nephew Raymond Ahuar, who is the Pensiangan division leader as well as former Sabah PKR youth chief.

John said he had hoped Anwar would solve the problem when he came here.

“Now, this appointment will further split members. I believe this could end up in us losing the Putatan and Tawau parliamentary seats (which the party won in GE14),” he said.

Sangkar had, in December last year, led 16 state PKR divisional leaders in a revolt against Liew’s chairmanship, calling for Anwar to remove the former Sabah deputy chief minister as the state party chief.

Sangkar, the Keningau division chief whose influence is seen as only limited to the interior areas, had said then that Sabah PKR could only be strengthened to face GE15 if it had a new leader in place.

John also said he was unhappy with the Anwar-led Pakatan Harapan’s decision to sign a memorandum of understanding with the government, contending that it brought no benefit to the party and the people but cost it the state elections in Melaka, Sarawak and Johor.