Rubbish on Sabah beaches a big turn-off to visitors 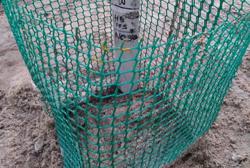 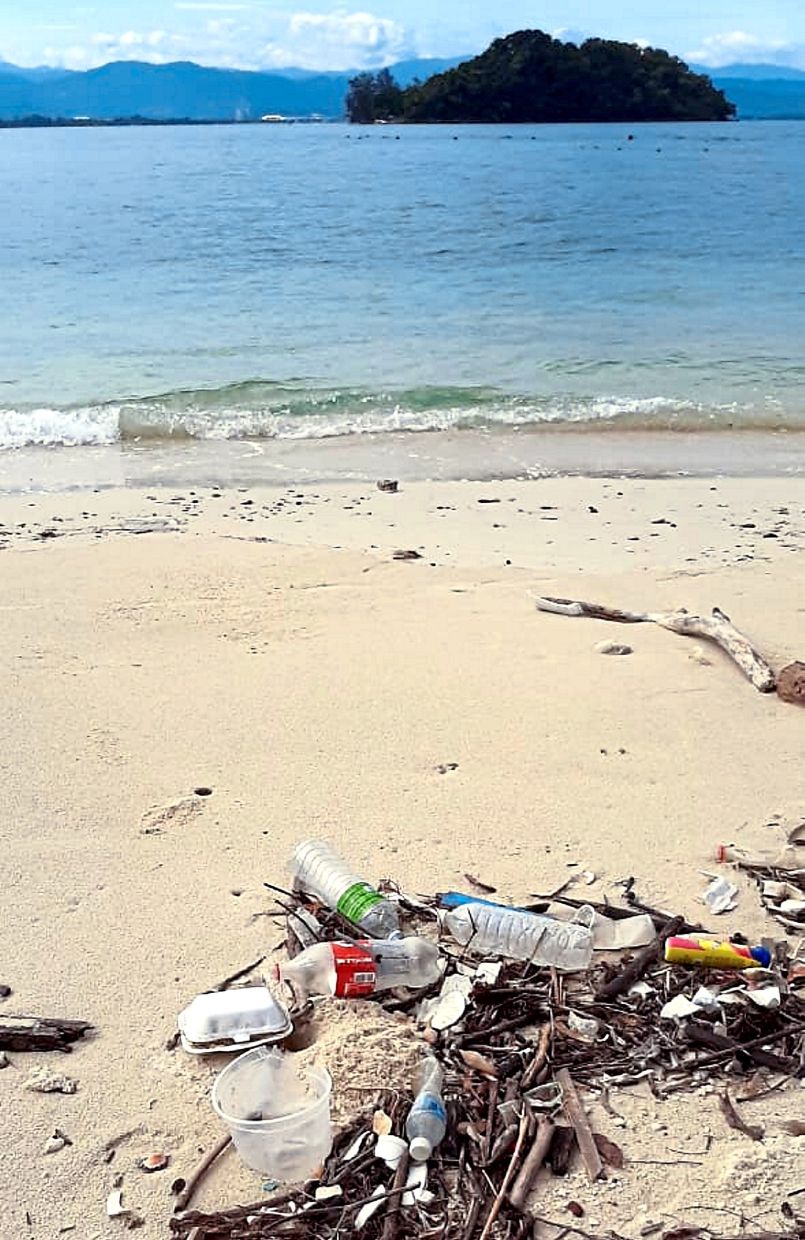 Ugly sight: Rubbish washed up on the beach in Manukan Island, Sabah.

KOTA KINABALU: Sabah may have amazing beaches and islands but the endless cycle of washed up rubbish is putting visitors off.

Recently, a group of tourists from the peninsula came across piles of rubbish along the Manukan beach.

Nagarajandran Arumugam, 58, from Sungai Buloh, Selangor, said he was shocked at the sight of the rubbish as he had read that the beach was a protected and conserved area.

“But sad to say, it’s far from any form of protection from my observation,” he said.

This is not the first time the cleanliness of Sabah’s beaches and islands have received poor reviews from tourists and locals alike.

Mainland locals often blame water villagers who do not have proper sewage and rubbish disposal facilities but the villagers deny they are responsible.

Sabah Parks director Dr Maklarin Lakim explained it was quite normal to see rubbish along the beach, especially after high tide.

“The rubbish is from the sea itself and washed up during high tide,” he said when contacted.

He said the cleanliness of all their islands and parks was a high priority for Sabah Parks and island staff.

“For Manukan, the clean-up schedule is twice a day – once in the morning and once in the evening.”

Nevertheless, he reminded all visitors to islands and anywhere in Sabah to take care of the environment and cleanliness at all times.