The Malaysian Meteorological Department (MetMalaysia) said in a statement on Facebook that the affected states include Kelantan, Terengganu, Pahang, Johor, and areas in Sabah and Sarawak.

In Kelantan, the affected areas are Machang, Pasir Puteh and Gua Musang, while in Terengganu, the areas are Besut, Setiu, Kuala Nerus and Kuala Terengganu.

Cameron Highlands, Lipis and Rompin in Pahang, and Segamat, Kluang and Mersing in Johor would be affected by bad weather as well.

Those in Miri and Limbang in Sarawak, and Sabah's interior, west coast and Sandakan are advised to be prepared.

The warning is issued when there are signs indicating a thunderstorm with rain intensity exceeding 20 mm/hour is close or expected to last more than an hour. 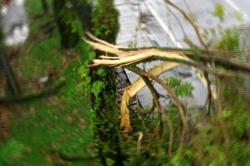 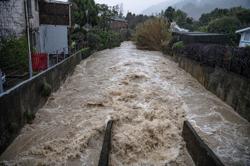