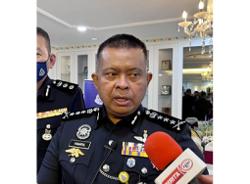 JOHOR BARU: Police will refer the man who allegedly murdered his wife and baby son on Monday (July 4) for mental evaluation.

“Police are still investigating the motive behind the two murders and at the same time, we will send the suspect to Hospital Permai for mental evaluation.

“The suspect is under remand for seven days until July 11 to help with the ongoing investigation,” he said here on Tuesday (July 5).

On Monday, pastry chef Hajar Nursyahirin Rosman, 26, and two-month-old Hans Mohd Thakif were found lying in a pool of blood near the front door of their home in Kampung Bakar Batu, Permas Jaya.

ALSO READ: ‘He dragged his wife out with cleaver in hand’

The suspect was arrested hours later, after being seen riding his motorcycle without any clothes on.

Video clips of him riding around naked went viral on social media. 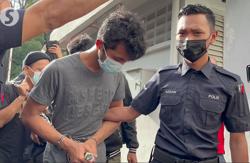 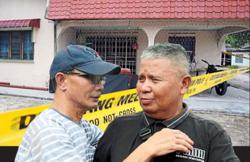