The premises had been identified during Ops Dadu raids conducted from Jan 17 to Feb 28, Cheras deputy OCPD Supt Annas Sulaiman said in a statement on Thursday (June 30).

"Investigations showed that all 13 premises were used to conduct illegal gambling activities.

"Police seized a total of 168 laptops, eight tablets and three phones during those raids and confiscated RM6,027 in cash," he said.

He added that 44 suspects had been arrested in that time frame.

"We strongly advise everyone never to get involved in such illegal activities.

"The police will not hesitate to take stern action against those who do," he said. 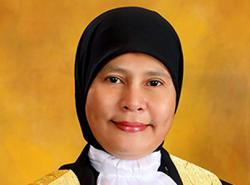