PETALING JAYA: Money politics is one of the problems plaguing the national political system, and a law regulating political funding should be enacted before the 15th General Election, say several non-governmental organisations. 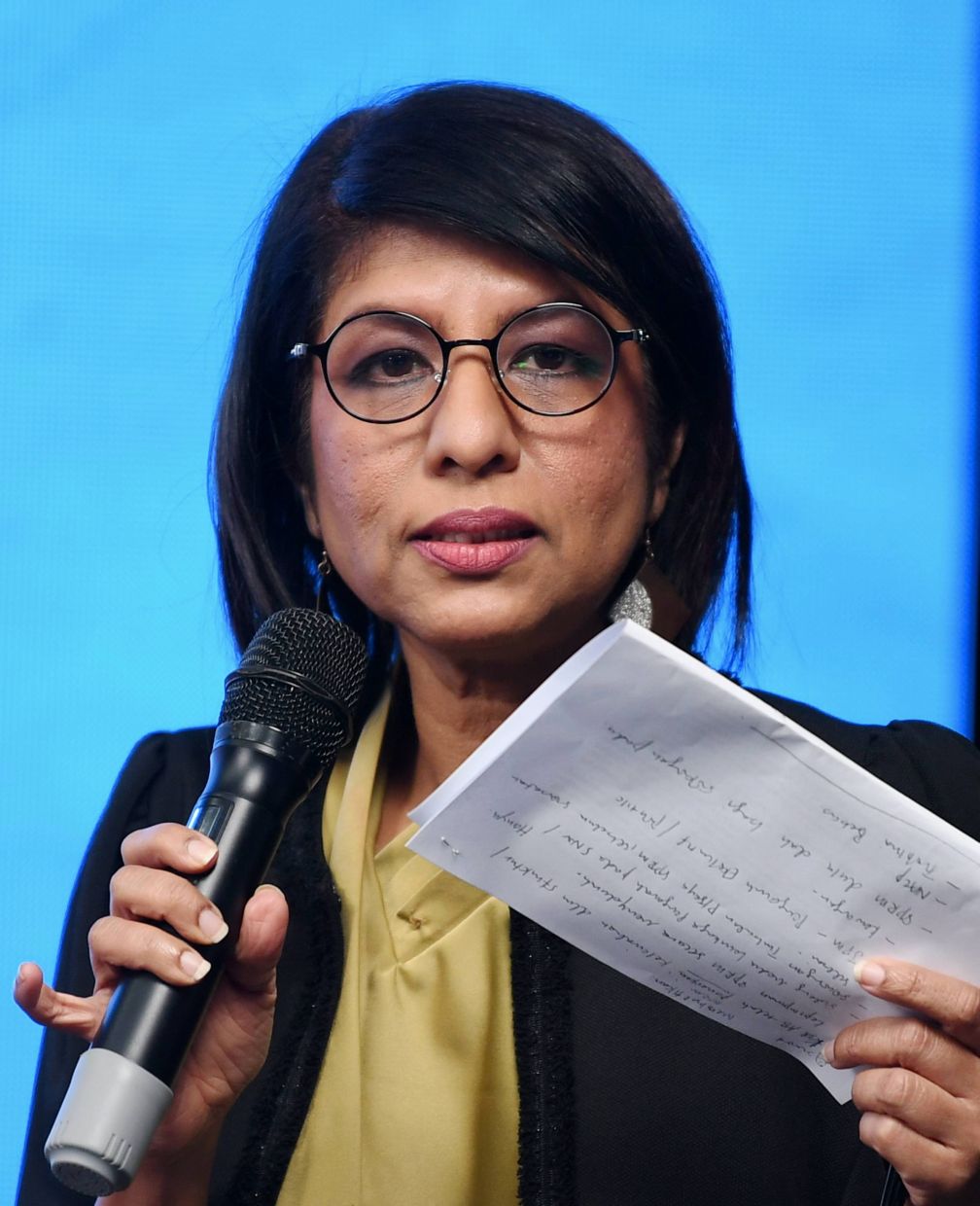 “We need to get to the root of the problem and enact a political funding law before the 15th General Election (GE15).

“We ask Ismail Sabri to show will and commitment to clean up our system, as Malaysians are hurting from the ‘Sheraton Move’, the Covid-19 pandemic and ensuing economic crisis,” said Gabriel.

Electoral watchdog Bersih 2.0 said instead of expediting GE15, Ismail Sabri should allow the present Parliamentary term to continue until July next year so more reforms could be carried out.

Bersih 2.0 welcomed Ismail Sabri’s plans to strengthen the government, political financing laws and the separation of the Attorney General and Public Prosecutor’s roles.

“We call on the Prime Minister to set a realistically comprehensive reform agenda that lasts until July 16 next year, when the Parliament stands dissolved,” said the Bersih 2.0 steering committee in a statement yesterday.

Bersih 2.0 said Putrajaya’s memorandum of understanding with Pakatan signed in October last year had allowed several reforms to be carried out.

“It’s time to ride on this multi-partisan momentum to advance checks and balances and accountability in our parliamentary democracy,” it added.

Bersih 2.0 said all parties and stakeholders (including civil society, professional and business groups and academia) should be included in the reform process.

“It must not be constrained by a narrow interpretation of Dewan Rakyat’s Standing Order 85 (SO85) that blocks the anti-hopping law deliberation from public scrutiny.

“Filling up the Parliament’s remaining term with reforms is possible as long as the Prime Minister does not seek early dissolution and a majority of Parliamentarians invest their confidence in him,” it said.

Bersih 2.0 said reforms after July 31 would be an “all-party enterprise” instead of a bipartisan deal involving only Putrajaya and Pakatan. 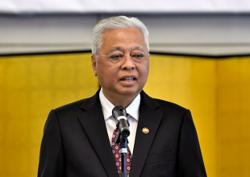