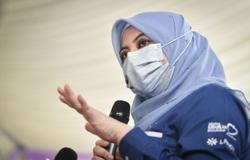 Optimistic: Ng has been searching for his birth parents since he was 13 and says he will not give up hope. 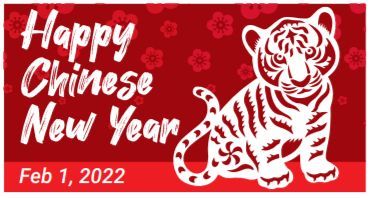 JOHOR BARU: A man is hoping for the ultimate Chinese New Year reunion – to meet with his own family who gave him up for adoption about 70 years ago.

Eddie Ng Hing Loi, whose birth name is Chue Joo Huat, said he has spent decades trying to locate his biological family since finding out he was adopted when he was 13.

The 71-year-old said back then, he came across his birth certificate before applying for his identification card and noticed that there were two names on the document as well as a different father’s name.

“After pestering my parents about it, they finally told me that I was actually adopted. However, they refused to elaborate or tell me the reason behind it – I think they wanted to keep their promise to my birth parents.

“Growing up, my adoptive parents and I relocated several times between the Klang Valley and Johor but I never gave up looking for my blood family even after I started my own family,” he told The Star.

Ng, who works as a centre manager at a shopping mall in Batu Pahat, said he tried looking for his birth parents with the few details on his birth certificate such as their names Chue Ah Kow and Tai Jok Boi.

Over the years, he had tried his luck at the National Registration Department, Hospital Sultanah Aminah here where he was born, and Hainan associations in different states as it was written on his birth certificate that his parents were of Hainanese descent.

Aside from asking some friends in China for help, Ng also sought help from newspaper agencies but to no avail.

He added that the lack of his birth parents’ identification number made it difficult for government agencies to locate them.

“Initially, I felt resentment towards my birth parents because I was upset that they left me.

“As I got older, I told myself that they must have had their own reason; maybe they did not earn much as rubber tappers and probably could not afford having too many children.

“After that I felt more at peace,” said Ng, who has two children and one grandchild, adding that his own family was supportive of his efforts as they understood that it was close to his heart.

“Whenever I read news about families reuniting after decades of separation, it gives me hope. So, I keep telling myself not to give up looking for them.

“My final wish is to find my blood relatives. I am optimistic about finding them one day,” he said.