PBM looking to take on Pakatan Harapan in Penang during GE15

GEORGE TOWN: It is going to be a crowded field in Penang during 15th General Election (GE15) with Parti Bangsa Malaysia (PBM) joining the political fray.

On top of Parti Warisan setting up shop in Penang, state PBM chairman Alan Oh claimed that it could take over the Penang government as voters’ sentiment has changed.

“The state is ready for change and we are here with a multiracial mix of people from NGOs, corporate leaders, youth and women groups who will lead the party’s charge in the general election,” said Oh when introducing PBM local chapter members at a hotel here on Tuesday (Jan 25).

He introduced the party’s coordinators for the state’s constituencies.

“Taking over Penang is not going to be easy – but neither is it impossible.

“This is evident from our Penang membership of over 8,000, mainly ordinary folk without political links, which shows that voters have warmed up for a change and are looking at a viable third force,” he said, adding that PBM was seeking strategic alliances with other parties.

Oh said PBM has a strong collection of grassroots leaders formerly from PKR and Gerakan who are hardworking, know local communities well and have their best interests at heart.

Oh himself is former Bagan PKR chief on mainland Penang. 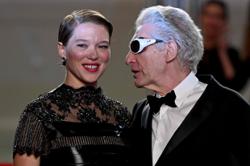 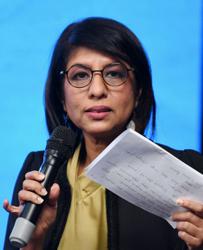